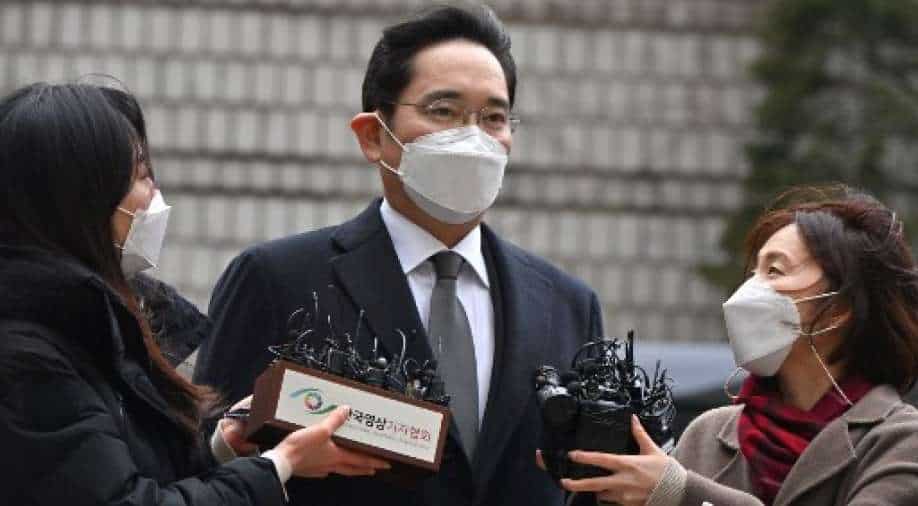 Lee Jae-yong the de facto chief of South Korea's Samsung has been jailed for two and a half years over corruption charges, Yonhap news agency reported.

A South Korean court found Lee Jae-yong, 52, guilty of bribery and embezzlement. Samsung's top official was immediately taken into custody after the verdict by a court in Seoul, reports said.

The Seoul court said: "Lee actively provided bribes and implicitly asked the president to use her power to help his smooth succession," adding,"it is very unfortunate that Samsung, the country's top company and proud global innovator, is repeatedly involved in crimes whenever there is a change in political power."

Lee was convicted of bribing an associate of former President Park Geun-hye and jailed in 2017, however, the sentence was reduced and suspended after appeal.

The South Korean Supreme Court then sent the case back to the Seoul High Court which announced its verdict today. Prosecutors had asked the judge for a nine-year jail term.

The latest verdict can be appealed in the country's top court.

Samsung which is the world's biggest manufacturer of smartphones and memory chips had announced more than 25 per cent in fourth-quarter operating profit.

The company had said it expected operating profit of $8.23 billion for October to December, up from 7.16 trillion won a year earlier.