Sacked for being gay, British soldiers can get their medals back 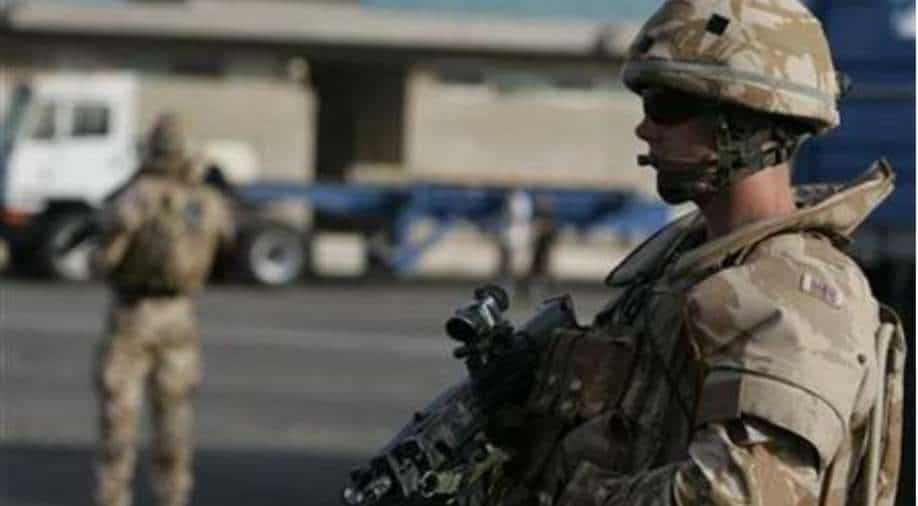 Only heterosexual people were allowed to serve in the British Armed Forces until the turn of the century, and troops whose sexuality was discovered often saw their honours removed before they were discharged.

Former British military members who were dismissed from service because of their sexuality are now able to reclaim the medals they were stripped of.

The British Ministry of Defence announced on Tuesday that those who were wrongly sacked - prior to a change in policy in 2000 that allowed previously-banned gay people to serve - will now be able to reclaim medals that were confiscated from them.

Under the scheme, affected former personnel can apply to have their case reviewed by the defence council, with successful applicants receiving a new medal from the MoD’s Medal Office. Relatives of affected ex-military members who have since died are also able to apply for a review. Today, Boris Johnson tweeted to show his support for the scheme, saying: ‘Those who serve in our Armed Forces deserve every recognition for their service.

‘It was a very great injustice that this was denied to some members simply because of their sexuality. ‘I hugely welcome the fact we can now address this historic wrong.’

A statement on the UK government website says: "Prior to 2000, a number of armed forces personnel were discharged from service on the basis of their sexuality.

"Some received convictions under specified legislation for homosexual behaviour that has now been de-criminalised, while others were discharged solely on the basis of their sexuality, without any conviction.

"In the course of their discharge, some personnel either forfeited medals directly or were prevented from continuing to serve and thus denied the ability to regain medals that might previously have been forfeited for unrelated reasons.

"The MoD is committed to addressing this historical wrong and is introducing a policy which enables individuals to apply to have their medals restored."