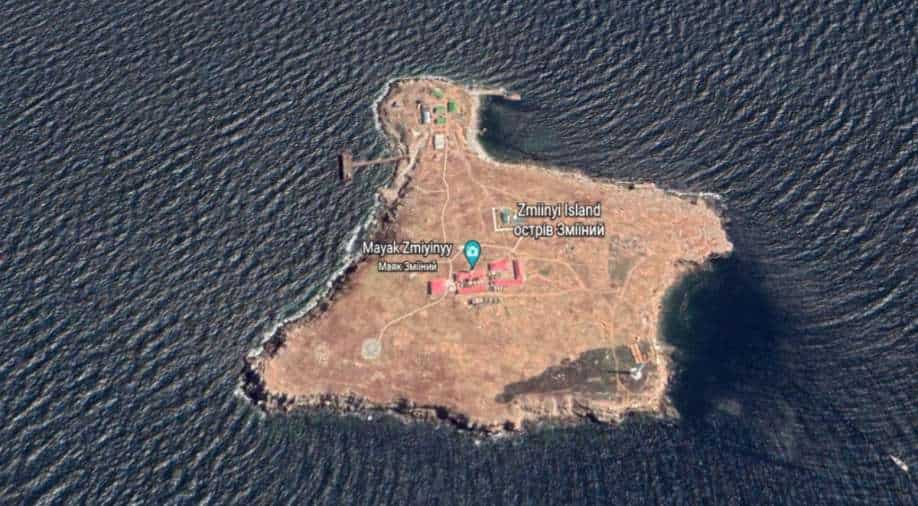 All 13 border guards stationed on remote Zmiinyi Island have refused to surrender to invading Russians, and the president has announced that they would be posthumously awarded Hero of Ukraine medals.

According to an audio recording of the incident, the thirteen Ukrainian border guards murdered Thursday while defending a crucial Black Sea island sent a defiant farewell message to the invading Russian forces.

A Russian cruiser notified the 13 soldiers stationed on the remote Zmiinyi, or Snake Island, about 40 kilometres from Romania's border, that they should surrender or "be attacked with a bomb strike."

A group of Ukrainian border guards were stationed on Snake Island, in the Black Sea south of Odessa, when a Russian warship ordered them to surrender under threat of attack.

They held their ground. All 13 were killed. pic.twitter.com/GMRsXQRSX0

According to CNN and the Independent, the audio tape was first received by the Ukrainian news site Ukrayinska Pravda and has subsequently been confirmed as legitimate by Ukraine's interior ministry.

In the days since the Russian invasion began on Thursday, 137 "heroes" have been slain and 316 people have been injured, Zelensky stated in a televised message.

The 13 border guards who refused to surrender as the island was taken over by Russians were among the deceased, according to the Ukraine Foreign Ministry.

Zelensky stated that they would be granted Hero of Ukraine awards posthumously.

Russia blatantly captured Ukrainian island #Zmiinyi, destroying the infrastructure. All 13 🇺🇦 border guards were killed, refusing to surrender. They will be awarded the title «Hero of Ukraine» postmortem, says @ZelenskyyUa

Two Russian vessels approached the island on Thursday after Russian President Vladimir Putin declared the start of an invasion at dawn.

The ship called via loudspeakers, "Propose to put down arms immediately to avoid bloodshed and unjustified deaths."

In the worst case, you will be hit by a bomb strike. I am repeating... "they said," according to a translation by CNN.

Two Ukrainian guards are heard engaging in a brief exchange — "should I tell them to go f*ck themselves?" — before responding: "Russian warship, go f*ck yourself."

Wow. It seems the Ukrainian soldiers on Snake Island really did tell Russian warships to "go to hell" before they were killed. @unian pic.twitter.com/lRrXQDk3xQ