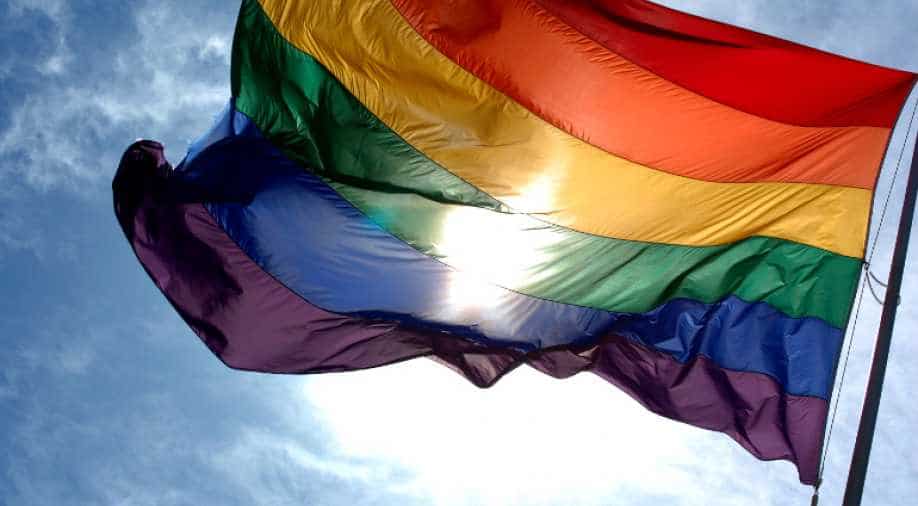 The two men, Andrei Vaganov and Yevgeny Yerofeyev, and their two adopted sons are now in Seattle and requested asylum in the US this month, lawyer Maksim Olenichev told AFP.

A Russian gay couple has requested asylum in the United States after authorities launched a criminal investigation over their adopted children, their lawyer said Thursday.

The two men, Andrei Vaganov and Yevgeny Yerofeyev, and their two adopted sons are now in Seattle and requested asylum in the US this month, lawyer Maksim Olenichev said.

"They like it there," said Olenichev, a lawyer with Vykhod (Coming Out) support group based in the northwestern Russian city of Saint Petersburg, which has been helping the family.

He said the boys, aged 12 and 13 are going to school in the US and "the initial period of adaptation is going well."

The pair fled Russia this summer under huge pressure after the authorities opened an unprecedented criminal case accusing social workers of negligence for allowing the family to bring up the children.

The case was opened after one of the boys told doctors that his adoptive father, Vaganov, lived with a male partner.

The Investigative Committee said Moscow social workers were suspected of criminal negligence for allowing the two boys to live in the family from 2010.

This was the first such case ever launched in Russia.

The men are being treated as witnesses in the case and their supporters say they risked losing the children.

The Investigative Committee has accused the men of giving the children "distorted ideas about family values, harming their health and moral and spiritual growth."

The authorities questioned the couple's relatives and also searched their flat after they had left the country.

Even though Russia decriminalized homosexuality in 1993, it remains a deeply homophobic society.

A rise in violence against gay people has been seen since 2013, when Russia passed a law banning gay "propaganda" to minors.

Russia has banned adoption by single-sex married couples or unmarried people from foreign countries where gay marriage is allowed, but since legalized unions are not possible in Russia, there is no law banning adoption by a gay couple.

Andrei Petrov, head of Stimul, a legal aid service for LGBT people in Moscow, said he hoped the family would be able to start a new life in the United States.

"I am convinced that a loving family is always better than growing up even in the best orphanage," Petrov said in a statement.

He condemned "attempts to destroy the family" by the Russian authorities, saying these were "based on prejudice."

In recent months, Russian LGBT rights groups have reported a new wave of purges and pressure against gay people.

In July, a 41-year-old LGBT activist, Yelena Grigoryeva, was found dead in Saint Petersburg after she received repeated threats.