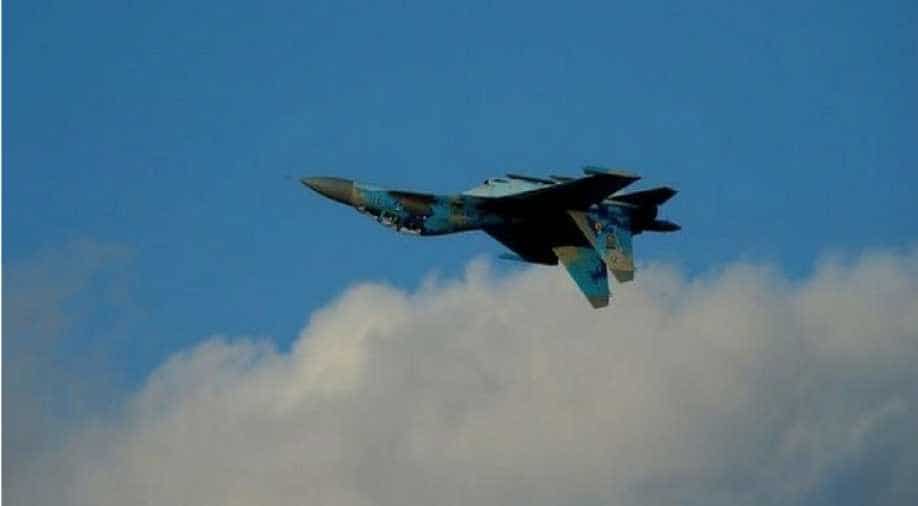 Russia is working on developing a long-range unmanned strike system, built by Zvezda, media reports have informed on Tuesday.

Alexander Nemov, deputy chief of the research department at the 30th Central Scientific Research Institute outside Moscow said that the large unnamed aircraft would come out next year which will infiltrate far into an enemy's territory.

The system will consist of both guided and unguided munitions, media reports stated. Nemov further said that the work is currently underway and the system will be "capable of carrying out unmanned low-altitude supersonic flights and striking both stationary and mobile targets at operational-strategic depth."

According to Zvezda, the aircraft will not only be capable of performing low-attitude flights but will also fly faster than the speed of sound, thereby providing a massive boost for the Russian military with fundamentally new strategic capabilities, not currently enjoyed by any other military in the world.

The 30th Central Scientific Research Institute's other projects include plans to create a new strike chopper, combining the capabilities of the Kamov Ka-52 and the Mil Mi-28. The new aircraft will have an extra set of wings and will be capable of flying over 400 km per hour

The institute is also working on unmanned helicopter systems, which will interact with conventional rotary-winged