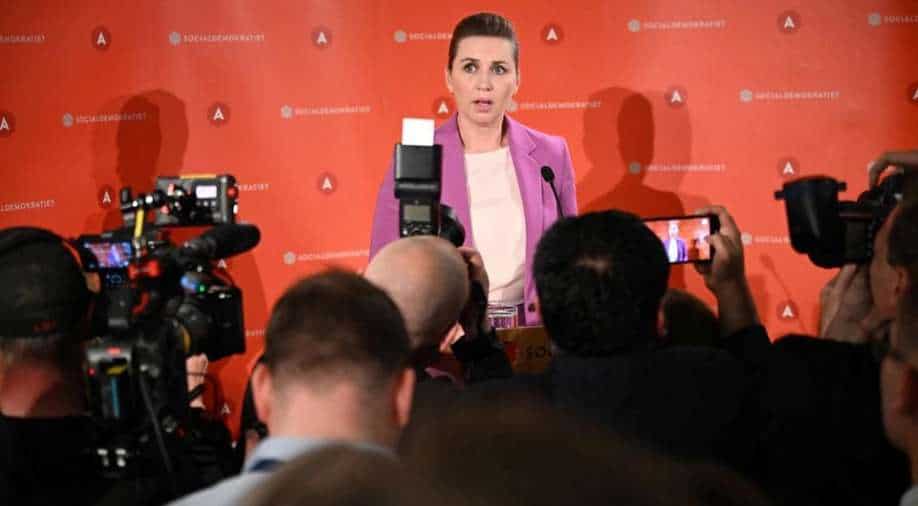 The referendum, which took place on Wednesday, saw people voting heavily in favour of the government’s proposal by 66.9 per cent to 33.1 per cent

Denmark is all set to join the European Union's defence policy following a referendum that reflects a shift in the security stance among the Nordic countries in the wake of the Russia-Ukraine conflict.

The referendum, which took place on Wednesday, saw people voting heavily in favour of the government’s proposal by 66.9 per cent to 33.1 per cent.

Denmark is the third Nordic country to shed its neutral status after its neighbours Finland and Sweden applies to join NATO last month.

Participation in the defence policy will allow Denmark, a founding NATO member, to take part in joint EU military operations, such as those in Bosnia, Mali and Somalia, and will allow Danish officials to stay in the room when EU colleagues discuss defence issues.

“When a freedom threat knocks on Europe's door and there is once again a war on our continent, then we cannot remain neutral. We support Ukraine and the people of Ukraine," Danish Prime Minister Mette Frederiksen said in a speech on Wednesday evening, following the result, according to Reuters.

"Tonight, Denmark has sent a very important message. To our allies, to NATO, to Europe, and we have sent a clear message to Putin."

Denmark, historically critical of the EU, had been the only member of the 27 nation bloc not part of its Common Security and Defence Policy.

The Scandinavian nation of nearly 6 million secured exemptions to that policy in a 1993 referendum on the Maastricht Treaty, which laid the groundwork for the modern EU.

The Danish PM called for the referendum barely two weeks after Russia’s invasion of Ukraine, following reaching an agreement with a majority of parties in the parliament.

Apart from that, the Scandinavian country also pledged to increase its defence spending to 2 per cent of GDP, in line with NATO membership requirements, by 2033.