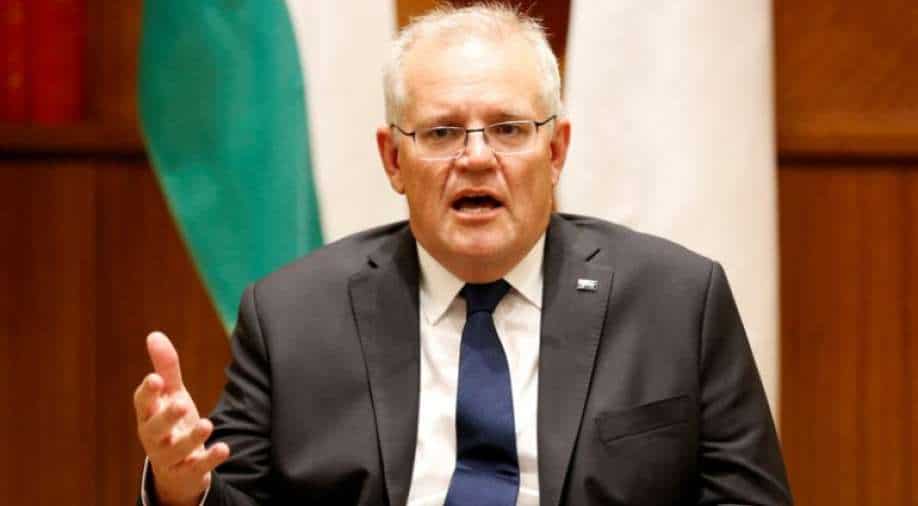 Australia has shifted from its stance last week when it said it would only fund military technical assistance.

Morrison told reporters on Tuesday the majority of the new weapons funding for Ukraine would be in the lethal category.

He said the weapons would be delivered rapidly, but didn't disclose how.

Australia will commit A$35 million in humanitarian support to international organisations assisting Ukrainians with shelter, food, medical care, water and education, he said.