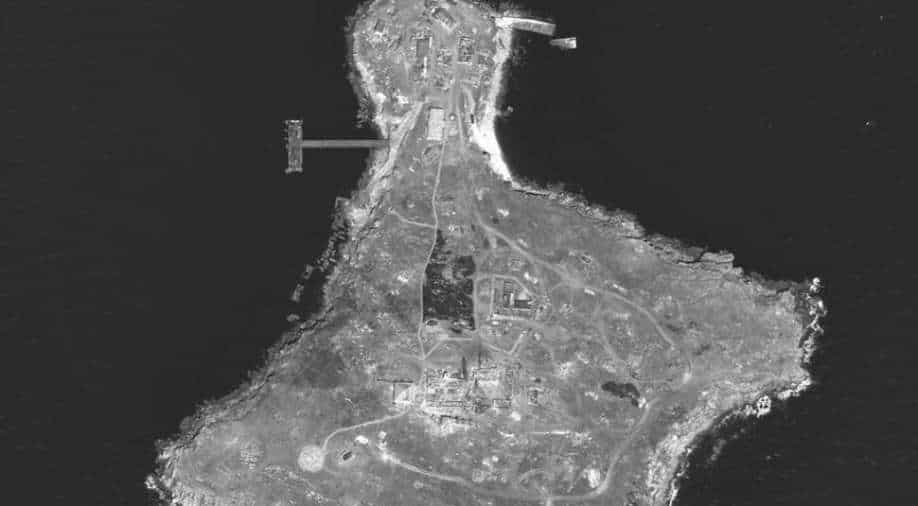 The Russian military says its has withdrawn its forces from Snake Island, in the Black Sea near Odesa.

The important Black Sea outpost of Snake Island has been evacuated, according to the Russian military. For both sides in the conflict, the small patch of land in the Black Sea next to the Ukrainian port city of Odesa has acquired symbolic significance.

The Russian Ministry of Defense announced that it had finished the tasks it had been given and was strategically pulling back to provide room for grain exports from Ukrainian Black Sea ports.

The Russian Federation decided to abandon its positions on Zmeiny Island "in order to organise humanitarian grain corridors as part of the fulfilment of mutual agreements agreed with the cooperation of the UN," the defence ministry stated.

Ukraine, on the other hand, claimed to have forced Russian forces to escape overnight on two speed boats. The statement from Ukraine's southern command claimed that combat was still going on since it was still possible to hear explosions and see smoke covering the island.

The island has reportedly been recaptured by Ukraine, weakening any potential Russian ground strike on that section of its coastline.

"KABOOM! No Russian troops on the Snake Island anymore. Our Armed Forces did a great job," Yermak wrote on Twitter.

No Russian troops on the Snake Island anymore. Our Armed Forces did a great job.
More kaboom news to follow. All will be 🇺🇦 pic.twitter.com/ItdP3oQvHK