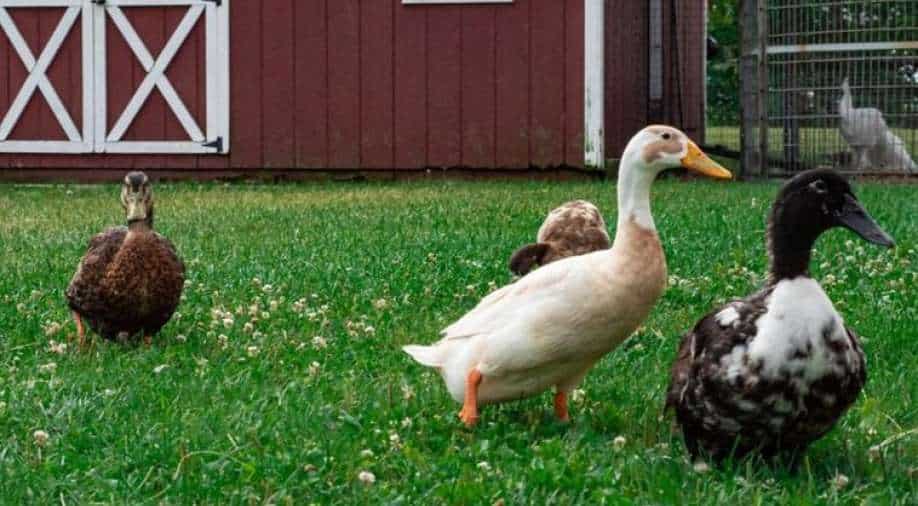 The cases were detected in workers at a poultry farm in southern Russia, and were immediately reported to the World Health Organisation (WHO).

Russia has found the world’s first cases of H5N8 avian influenza in humans.

The virus, however, isn’t yet spreading among people.

The cases were detected in workers at a poultry farm in southern Russia, and were immediately reported to the World Health Organisation (WHO).

"Information about the world's first case of transmission of the avian flu (H5N8) to humans has already been sent to the WHO," the head of Russia's health watchdog Rospotrebnadzor, Anna Popova, said in televised remarks.

"It is not transmitted from person to person. But only time will tell how soon future mutations will allow it to overcome this barrier."

The affected workers at the poultry farm, where an outbreak among birds was reported in December, had mild cases and have recovered.

The highly contagious strain is lethal for birds but has never before been reported to have spread to humans.

Popova said that scientists at Russia's Vektor laboratory had isolated genetic material of the strain from seven workers of a poultry farm in southern Russia, where an outbreak was recorded among the birds in December.

Located in Koltsovo outside the Siberian city of Novosibirsk, the Vektor State Virology and Biotechnology Center has developed one of Russia's several coronavirus vaccines.