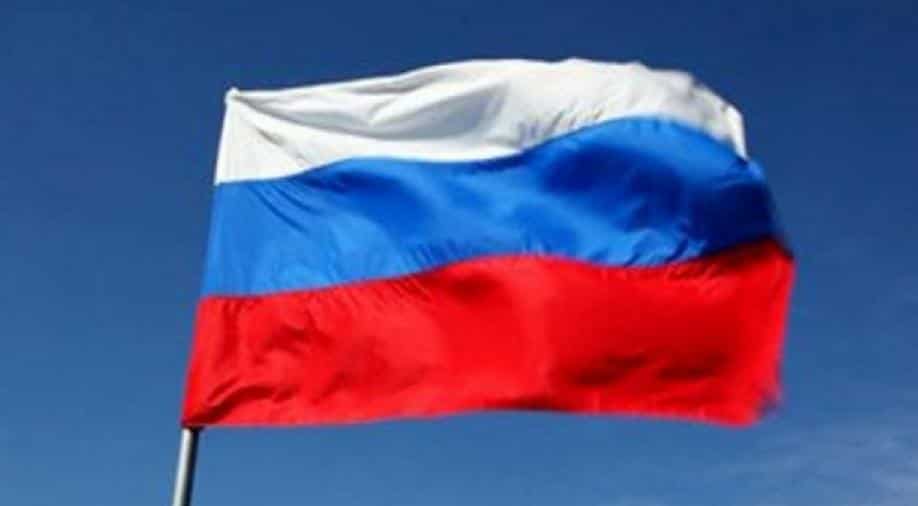 Calling the accusation as "anti-Russian ..campaign", a statement released by the Russian foreign ministry said, "It's propaganda directed against our country".

Russia on Thursday rejected the charges levied by Dutch intelligence which claimed that it foiled a Russian cyber-attack at targeting the world's chemical weapons watchdog in The Netherlands.

Calling the accusation as "anti-Russian ..campaign", a statement released by the Russian foreign ministry said, "It's propaganda directed against our country".

Dutch Defence Minister Ank Bijleveld had said earlier that the Dutch authorities had disrupted an attempt in April by Russian intelligence agents to hack the Organisation for the Prohibition of Chemical Weapons.

The minister also called on Russia to cease its cyber activities which aimed at "undermining" Western democracies.

Britain and the Netherlands have accused Russia of running a global campaign of cyber attacks to undermine democracies.

In some of the strongest language used by the West since the Cold War, Britain has said Russia was acting like a "pariah state".

The accusations were backed by other Western countries including the United States, which said Moscow must pay a price.