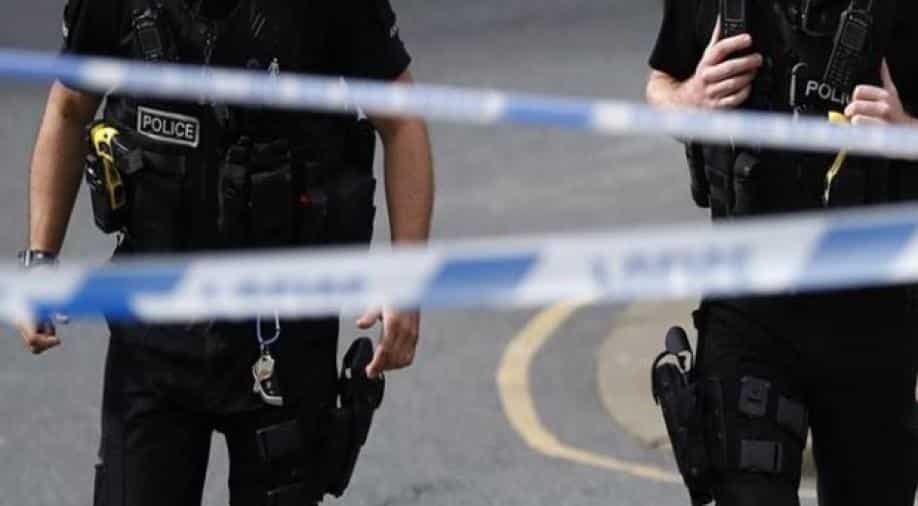 Russia said Wednesday it had opened a criminal investigation into a "terrorist attack" after an unidentified explosive device went off in a technical college in the city of Kerch in Moscow-annexed Crimea, killing at least 10 and injuring around 50.

The Investigative Committee, which probes major incidents, said in a statement that it had "opened a criminal case into a terrorist attack over the explosion in a college in Kerch."

A blast at a college in the Crimean port city of Kerch killed 10 people and injured dozens on Wednesday, Russian news agencies reported, citing sources.

"Initial information is that a gas canister blew up," the TASS news agency quoted an unnamed law enforcement source as saying.

Photographs from the scene of the blast posted by local media outlet Kerch.FM showed ground floor windows of the two-storey building had been blown out, and debris from the building was lying on the floor outside.