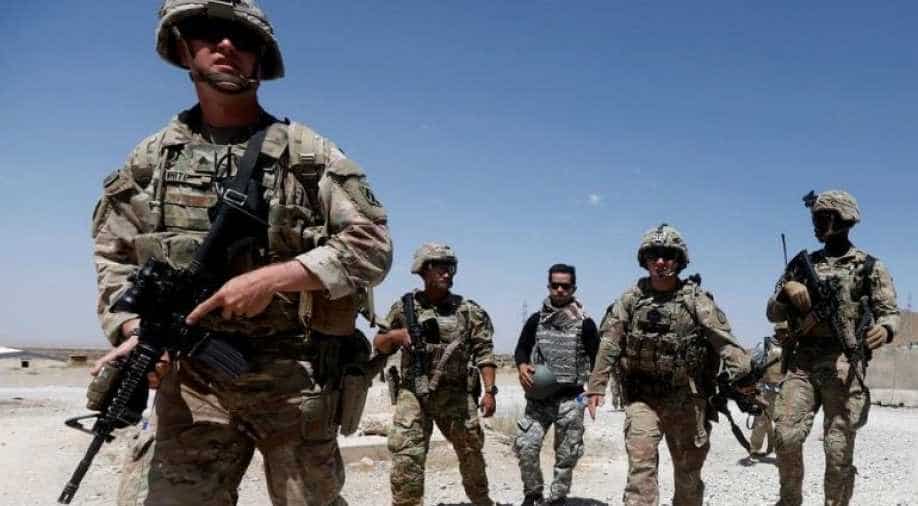 US soldiers in Afghanistan Photograph:( Reuters )

Russia has a tortured history in Afghanistan, where the former Soviet Union in its final years was bogged down in a devastating fight against Islamic guerrillas, then backed by Washington.

US intelligence has concluded that a Russian unit offered rewards to Taliban-linked militants to kill troops of the US-led coalition in Afghanistan, The New York Times reported Friday.

The purported bounties gave incentives to the guerrillas to target US forces, just as President Donald Trump tries to withdraw troops and end America's longest war.

The newspaper, citing anonymous officials, said that Trump was briefed on the findings in March, but has not decided how to respond.

It said that militants were believed to have collected bounty money, but that it was unclear whether specific killings of US troops were under suspicion.

The newspaper quoted a Kremlin spokesman saying only that Russia was unaware of the accusations.

Russia has a tortured history in Afghanistan, where the former Soviet Union in its final years was bogged down in a devastating fight against Islamic guerrillas, then backed by Washington.

But Russia has more recently been accused by the United States of quietly providing small arms to the Taliban.

The New York Times said there were different theories on why Russia would support Taliban attacks, including a desire to keep the United States bogged down in war.

It said that the Russian unit may also be seeking revenge over the US killing of Russian mercenaries in Syria, where Moscow backs President Bashar al-Assad.

According to the newspaper, the Taliban operation was led by a unit known as the G.R.U., which has been blamed in numerous international incidents including a 2018 chemical weapons attack in Britain that nearly killed Russian-born double agent Sergei Skripal.

US intelligence concluded that Russia intervened in the 2016 presidential election in a bid to assist Trump, including through manipulation of social media.

Trump has scoffed at the findings and sought a warmer relationship with President Vladimir Putin, even as his administration keeps imposing sanctions over Russia over its actions on Ukraine.