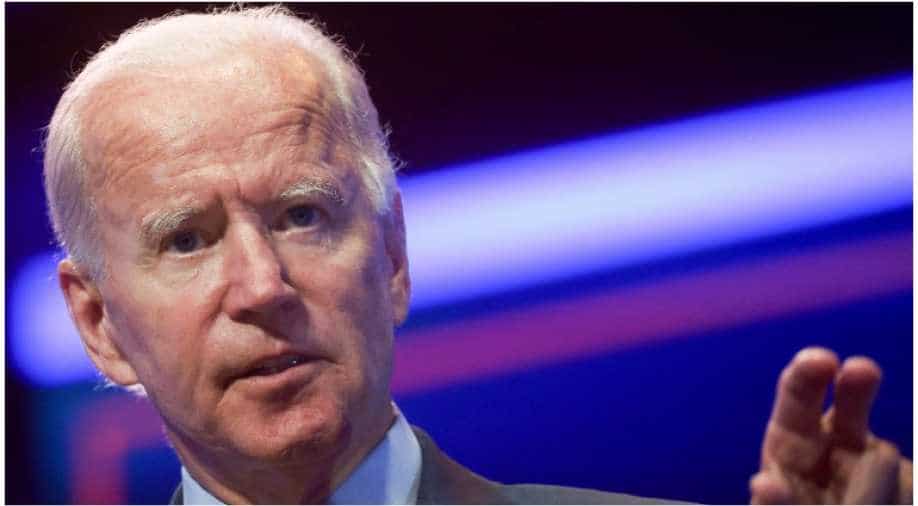 FBI Director Christopher Wray said his biggest concern is a "steady drumbeat of misinformation" that he said he feared could undermine confidence in the result of the 2020 election.

Federal Bureau of Investigation (FBI) Director Christopher Wray told US Congress that Russia was interfering in US Presidential Elections and was releasing steady stream of misinformation that aimed Democratic Party candidate Joe Biden. He said that Russia was even making efforts to diminish Americans' confidence in the election process.

He said his biggest concern is a "steady drumbeat of misinformation" that he said he feared could undermine confidence in the result of the 2020 election.

Multiple reviews by US intelligence agencies have concluded that Russia acted to boost now-President Donald Trump's 2016 campaign and undermine his Democratic rival Hillary Clinton. The Republican president has long bristled at that finding, which Russia denies.

Regarding China, Wray said that the FBI is so active in monitoring Chinese efforts to acquire U.S. technology and other sensitive information that it is opening a new counterintelligence investigation related to China "every 10 hours."

Wray said the FBI is conducting multiple investigations into violent domestic extremists following months of street protests against racism and police brutality. He said the largest "chunk" of investigations were into white supremacist groups.

Director of USA's National Counterintelligence and Security Center had warned on August 7 that Russia, China and Iran were all trying to interfere November 3 election. FBI Director's warning is another such indication given by a high-ranking official from US intelligence set-up.

Lately, Donald Trump has repeatedly and without evidence questioned the increased use of mail-in ballots, a long-established method of voting in the United States which is expected to see a surge in use due to the coronavirus. On Thursday Trump wrote on Twitter, without evidence, that they could make it impossible to know the election's true outcome.