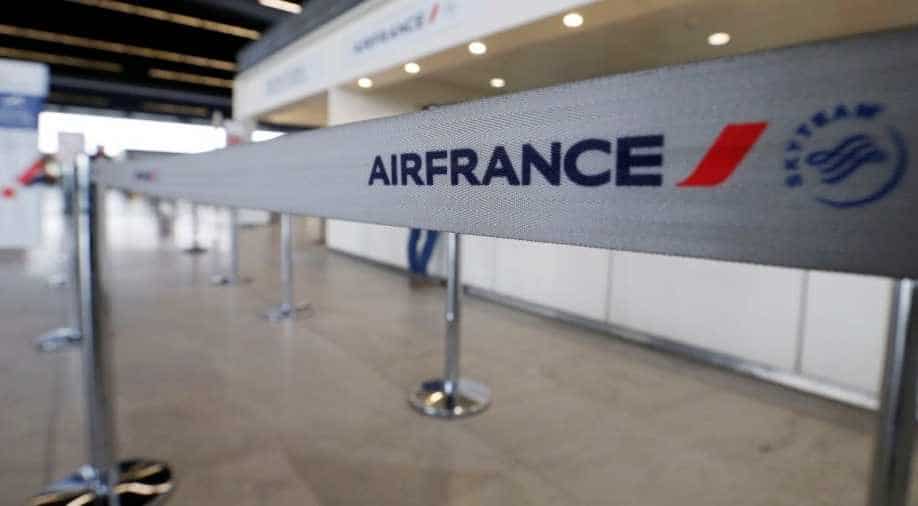 Air France logo is pictured at the Air France check-in at Bordeaux-Merignac airport in Merignac near Bordeaux, France. Photograph:(Reuters)
Follow Us

Russia approved flight plans of Air France and Lufthansa to the country that avoid Belarus. After Belarus forced landing of a Ryanair passenger plane in Minsk and arrested a dissident journalist on May 23, the European Union Aviation Safety Agency (EASA) had advised airlines to avoid Belarusian airspace.

Air France said its new flight path to Moscow started on Saturday and had been authorised for this weekend.

"We ... are awaiting a green light from Russian authorities for our flights after this weekend," a spokesman said.

Air France, part of the Air France-KLM group, operates one or two flights a day between Paris and Moscow.

A spokeswoman for Lufthansa, Germany's biggest airline, said it had been given approval for the new routes on its flights from Frankfurt to Moscow and St Petersburg for the foreseeable future.