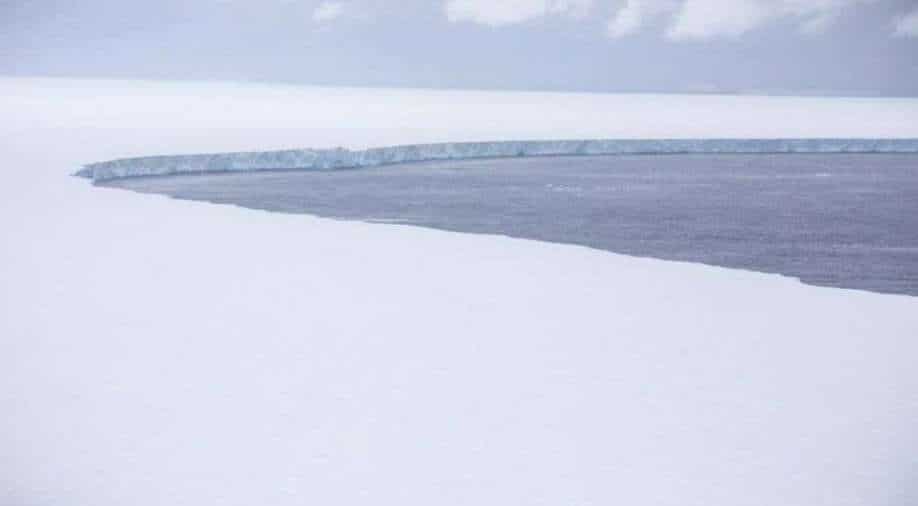 RAF's A400 flew low to observe the gigantic iceberg, named as A68a

The United Kingdom's Royal Air Force (RAF) has captured the images of the world's biggest iceberg as it approaches from the South Atlantic.

RAF's A400 flew low to observe the gigantic iceberg, named as A68a.

The pictures show several cracks and fissures, many pieces of icy chunks that have fallen off and what seems like tunnels extending under the waterline. 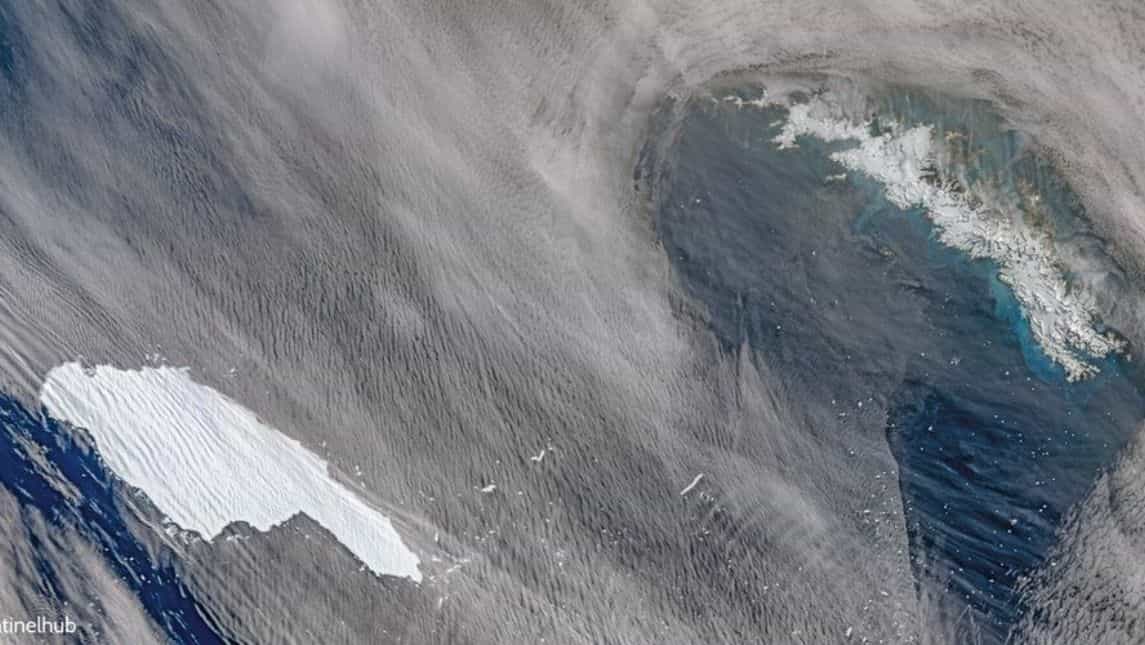 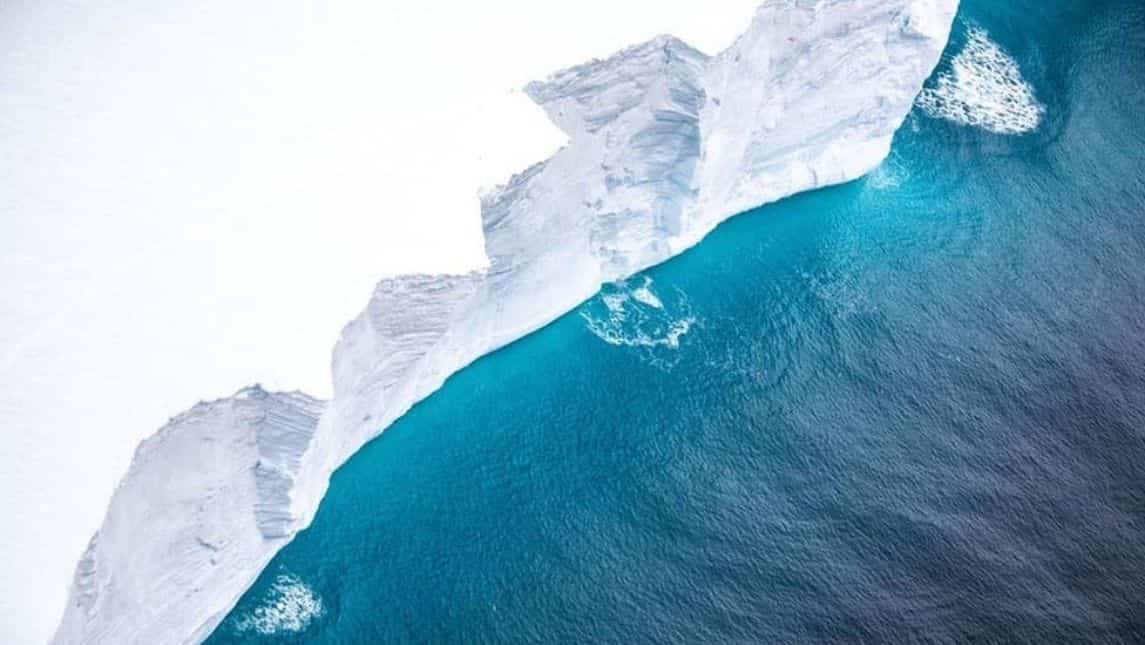 The massive iceberg is currently about 200 kms away from the British Overseas Territory of South Georgia and there is a high probability that it gets stuck in shallow coastal waters.

"Guided by satellite tracking, the A400M can get under the weather and closer to the iceberg, enabling more detailed observations," said Squadron Leader Michael Wilkinson, Officer Commanding 1312 Flt, in a BFSAI Facebook post.

"I know I speak on behalf of all of the crew involved when I say this is certainly a unique and unforgettable task to be involved in."

When A68a got separated from an ice shelf in Antarctica in July 2017, its area was about 6,000 sq km - nearly a quarter of the size of Wales.

Currently, it covers an area of 4,200 sq km, which is about the size of an English county like Somerset.