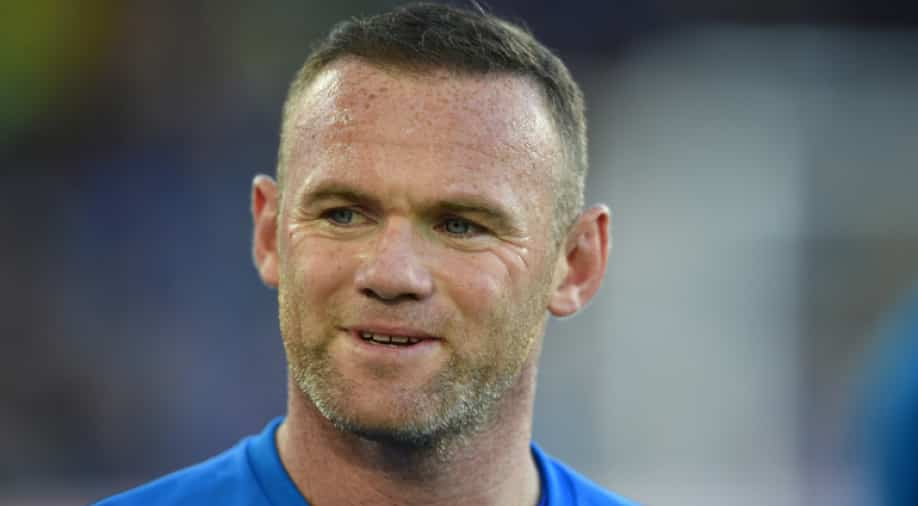 He was pulled over by police at 2 am on Friday.

News reports said Rooney, 31, was driving an office worker home at the time.

The car allegedly belonged to her. She was with him at the time.

His arrest came after he was seen dancing atop tables of a local bar, The Bubble Room, before moving on to the cocktail bar The Symposium.

Laura Simpson, the 29-year-old office worker who was with Rooney when he was pulled over. (Twitter)

The sports star was released on bail and ordered to appear at Stockport magistrate's court on Sept 18.

Rooney announced that he was retiring from national team duty last month, ending a 14-year tenure in which he became England's top scorer with 53 goals.

Rooney returned in July to Everton, his boyhood club, after 13 years with Manchester United.

He has scored twice so far this season for Everton.