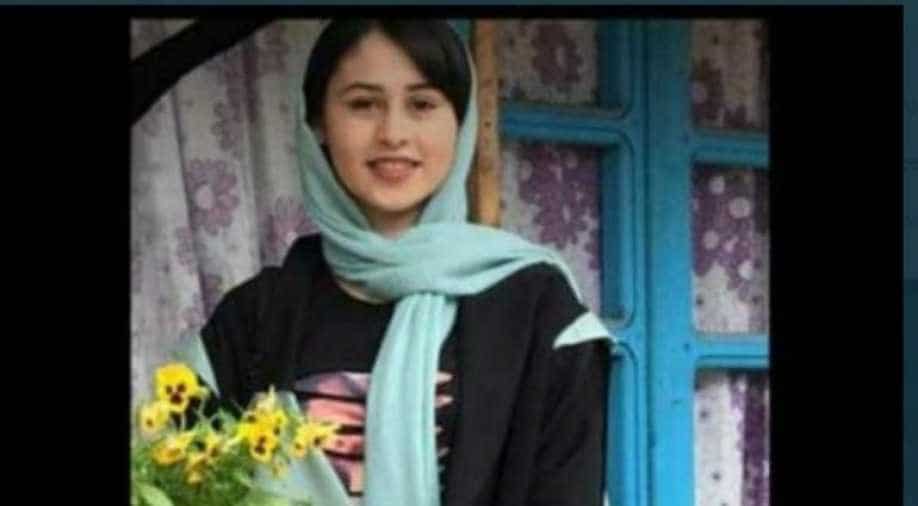 Iranian President Hassan Rohani has called for harsher laws to tackle 'honour killings' after the particularly shocking slaying of a teenage girl, allegedly by her father, prompted a nationwide outcry.

The killing of teen Romina Ashrafi last week in the Iranian town of Talesh, some 320 kilometres (198 miles) northwest of the capital, Tehran, prompted a nationwide outcry. She was reportedly beheaded while sleeping by her father, Reza Ashrafi, who used a farming sickle to kill his daughter.

The father, who is now in custody, was enraged after she ran away with her 34-year-old boyfriend Bahamn Khavari in Talesh. In rural areas of Iran, it’s unheard of for teenage girls to run away from home to be with their boyfriends.

Different media organisation highlighted the story, and a social media outcry followed under the hashtag #Romina_Ashrafi.

Rest in peace, Romina. You are the voice of millions of Iranian girls who went underground under the whip of ignorant bigotry.🍓🌷🖤 #رومينا_اشرفي #Romina_Ashrafi pic.twitter.com/N8XMEwMTGd

The air is dark here from head to toe