Rocket fired at Iraqi base hosting US troops: Report 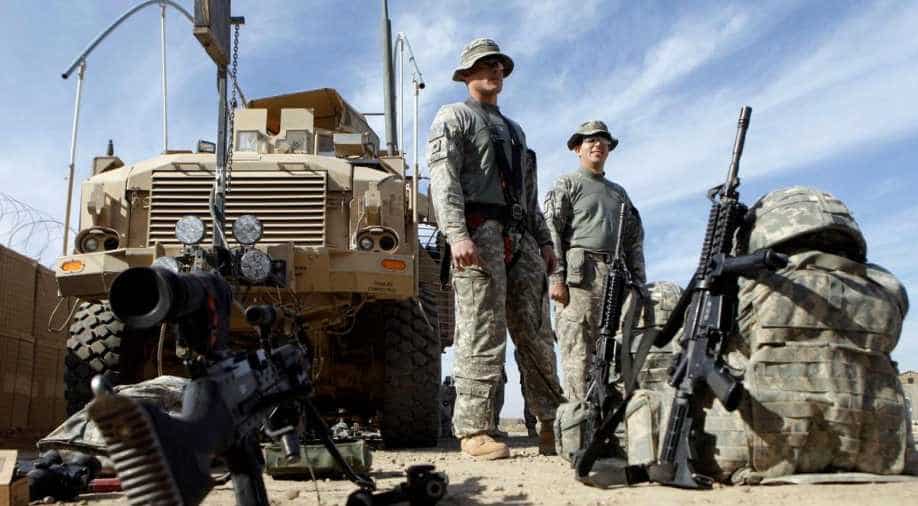 Since October 2019, US interests in Iraq have been repeatedly targetted including with rockets

A rocket was fired on Sunday at an Iraqi air base hosting American troops, AFP reported citing a security source. This is the latest report in a series of attacks that US blames on militia having links with Iran.

The assault on the Ain Al-Assad base came as pro-Tehran groups hailed the election of Iranian ultraconservative cleric Ebrahim Raisi as the new president of the Islamic republic, with some saying it reflected the "failure" of America's "pawns" in the region.

The latest attack has come just 10 days after the US offered upto USD 3 million rewards for information on strikes against American citizens in Iraq.

Since October 2019, US interests in Iraq have been repeatedly targetted including with rockets. The attacks have routinely been targetted by Washington on Iran-backed factions.

Since the beginning of the year, a total of 43 attacks have targeted the US embassy in Baghdad, Iraqi bases housing US troops or Iraqi convoys carrying logistical support.

Pro-Iran groups in Iraq are campaigning for departure of remaining US troops. There are still 2500 US troops deployed in Iraq as part of the international coalition to fight Islamic State group. The Iraqi government declared that fight won in late 2017.