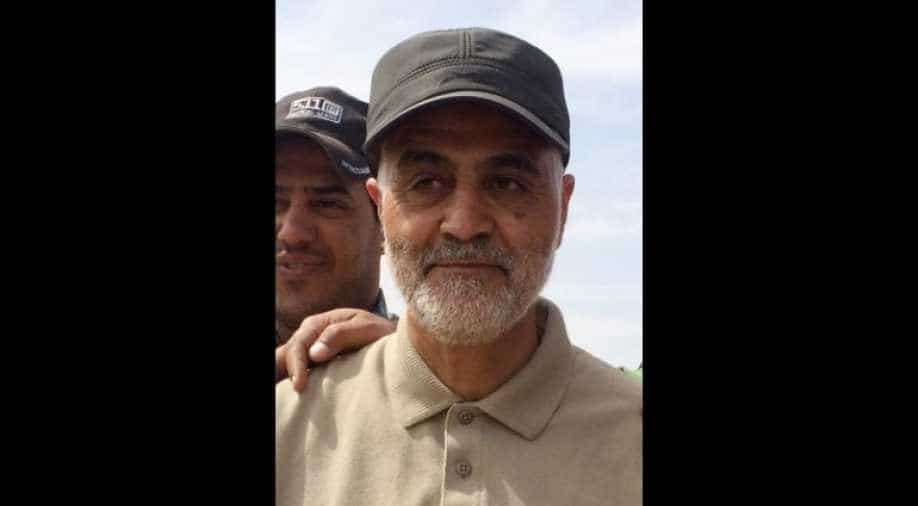 At least eight people were killed as rockets hit Baghdad airport on Friday.

"The deputy head of the Hashed, Abu Mahdi al-Muhandis, and head of the Quds Force, Qasem Soleimani, were killed in a US strike that targeted their car on the Baghdad International Airport road," Hashed said in a statement. 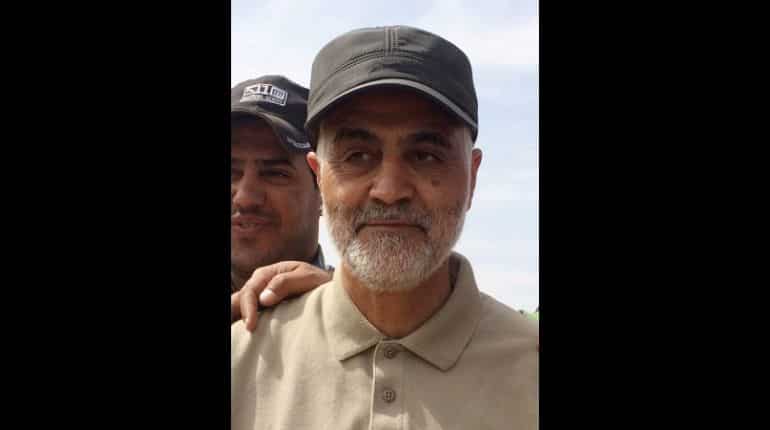 As the attack on the Baghdad airport became public, US President Trump tweeted an image of the US flag amid allegations by PMF that the US was responsible for the attack.

Reports say three Katyusha rockets were fired at the airport. According to police and medical sources, at least eight people were killed and nine others wounded.

Iraq's military said the airport was hit by rockets post-midnight.

The Popular Mobilization Forces (PMF) - an organisation of Shia militias in Iraq blamed the United States for the attack describing it as "cowardly US bombing."

The attack comes just a day after Hashed supporters pulled out of the US embassy in Baghdad after an airstrike killed several of its fighters.