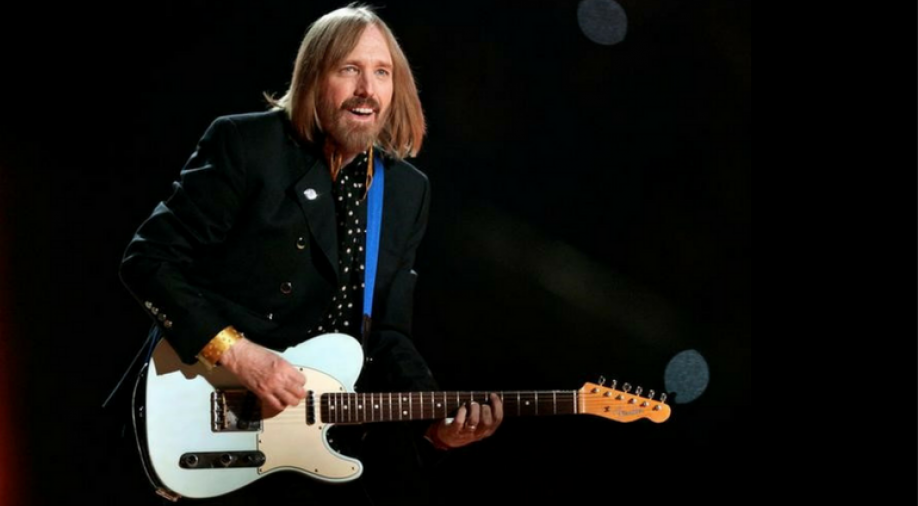 The Heartbreakers played an imperative role in the heartland rock movement. Heartland rock is characterised by a straightforward musical style, and the conviction that rock music has a larger, social purpose beyond just entertainment. Photograph:( Reuters )

Tom Petty, the frontman of the Heartbreakers, passed away Monday in Los Angeles after suffering a major cardiac arrest.

The singer-songwriter and guitarist gained fame in the late 1970s with the Heartbreakers.

Their hits included "American girl", "Refugee", "Free Fallin'" and "I won't back down".

The Heartbreakers toured the United States this year to celebrate their 40th anniversary this year.

They performed last in late September at the Hollywood Bowl in Los Angeles and were scheduled to perform next in New York in November.

The Heartbreakers played an imperative role in the heartland rock movement.

Heartland rock is characterised by a straightforward musical style, and the conviction that rock music has a larger, social purpose beyond just entertainment.

Heartland rock is associated with the blue-collared average American,

The Rock and Roll Hall of Fame praised the Heartbreakers as being “durable, resourceful, hard-working, likeable and unpretentious”.

Petty was initially a part of the Florida-based, country rock band Mudcrutch.

Even though the band gained regional popularity, it was unable to attract a mainstream audience.

Mudcrutch eventually split when Petty and a few other members joined the Heartbreakers.

The broke into the limelight In 1977 with the song "Breakdown".

But it was when their second album "You’re Gonna Get It!" became a Top 40 hit that the band gained worldwide recognition.

There was no looking back after that.

The band’s third album “Damn the Torpedoes” in 1979 featured hits like “Refugee” and “Don’t Do Me Like That.”

The 80s was a golden period for the band with major hits like "You Got Lucky" and "Change of Heart".

The band also teamed up with Bob Dylan and Stevie Nicks, with Petty maintaining the association with Dylan as part of the Traveling Wilburys, along with Roy Orbison, George Harrison, and Jeff Lynne.

“Music, as far as I have seen in the world so far, is the only real magic that I know,” Petty once said during an interview with CNN.

“There is something really honest and clean and pure and it touches you in your heart.”

Born and brought up in Gainesville in northern Florida, Petty spoke about suffering abuse at the hands of his father in his biography.

“When my father got home…he came in, took a belt and beat the living shit out of me. He beat me so bad that I was covered in raised welts, from my head to my toes. I mean, you can’t imagine someone hitting a child like that. My mother and grandmother laid me in my bed, stripped me and they took cotton and alcohol, cleaning these big welts all over my body.”

The couple's 22-year wedding was allegedly replete with mental illness, and drug use.

Five years before they separated, Petty, in an interview with Rolling Stone, said that he was still “very much in love” with his wife.

“There were times when we definitely were not getting along, when we fought like f***ing Apaches, you know. I’m lucky they still let me live in this neighbourhood,” he said.

The couple filed for divorce in 1996.

“I was used to living in hell. My parents’ marriage was hell. I lived through being terribly abused as a kid, and then I found myself in an abusive marriage,” he told Warren Zanes, the writer of his biography.

After his divorce Petty got in touch with Dana York, who went on to become his second wife.

They had met years earlier at a concert.

At the time, Petty was struggling with a secret heroin addiction.

The pursuit of Happyness
He eventually broke his addiction after undergoing treatment, and married York in 2001.

Petty then settled in Malibu with his two daughters, Adria and AnnaKim, and stepson Dylan.

“The only good thing about getting older is you get smart enough to avoid unnecessary problems,” he told Billboard in 2014.

“You know what’s worth spending time on and what’s not. If I had known that at 20, life would have been so much easier, but you have to experience all these things so you figure out how to find your way through the woods.”