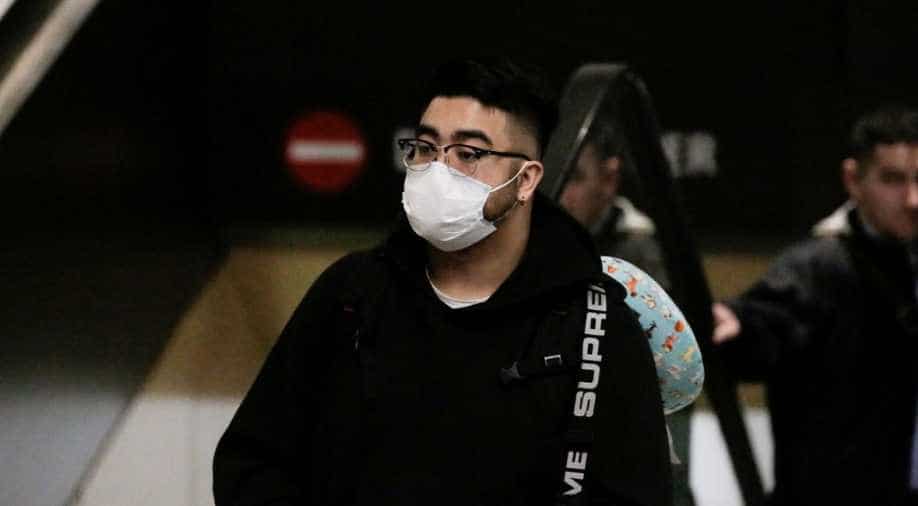 Forty of the new cases were linked to foreign worker dormitories. Tens of thousands of blue-collar foreign workers live in close quarters in the city-state.

The city-state, which is battling a worsening outbreak, this week quarantined four large dormitory complexes housing tens of thousands of mostly South Asian workers, where more than 200 cases have so far been detected.

Infections have also been recorded in a handful of other facilities.

"Migrant workers living in crowded quarters, without opportunities to self-isolate and protect themselves, are at particular risk of exposure to the virus," said Rachel Chhoa-Howard, Amnesty's Singapore researcher.

Alex Au, vice president of migrant rights group Transient Workers Count Too, called on the government to temporarily house some workers in other locations such as army barracks.

"We fear that if the density of the dorms is not lowered... if the men are not thinned out, infections in many of the dorms will rise," he said.

Singapore has reported more than 1,600 virus cases including six deaths, relatively low by global standards, and has won praise for its handling of the outbreak.