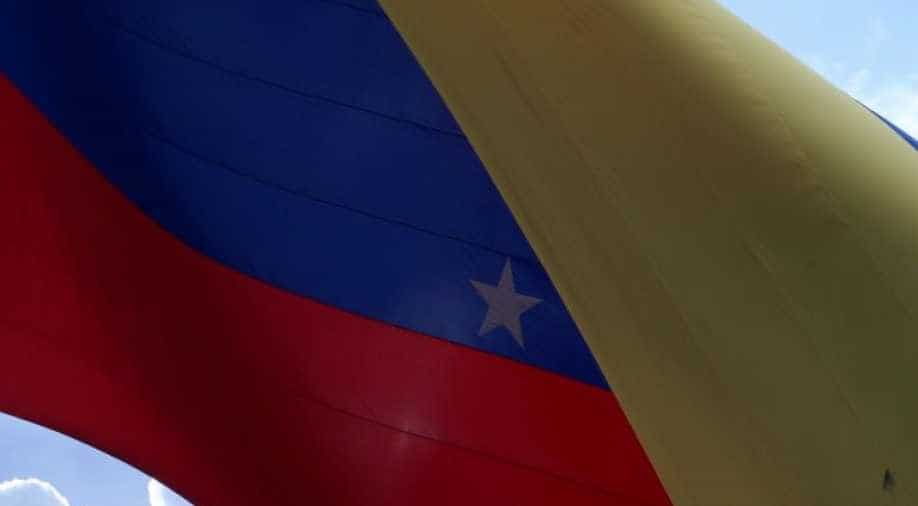 Some of the dead and wounded were shot or stabbed

A prison riot in northern Venezuela left at least 11 people dead, an NGO said Friday, days ahead of presidential elections in the crisis-hit country.

"There was an uprising resulting in 11 deaths, including two guards and nine prisoners," and 28 wounded on Thursday, Carlos Nieto, the director of prisoners' rights group A Window on Freedom, told AFP.

A group of inmates in the prison in the town of Irribarren snatched the gun from a guard, sparking a 20-minute shootout, the NGO said, quoting family members of the victims.

Some of the dead and wounded were shot or stabbed.

The riot came after 68 prisoners died in a fire in a police station's jail in the northern city of Valencia in March.

The fire was started by the detainees to force the guards to unlock the cells in a bid to escape.

Last month, five police officials were charged with homicide over the fire, one of the deadliest in Venezuela's long history of prison disasters.

The South American country's prisons suffer from dire overcrowding and a shortage of basic supplies, struggling under the deepening economic crisis that is gripping the once-wealthy oil-producing country.

Socialist President Nicolas Maduro is seeking a second six-year term in a controversial election on Sunday that is being boycotted by the opposition.

Maduro is the clear favorite, despite trailing in opinion polls to his main rival Henri Falcon, and a low approval rating among Venezuelans fed up with hyperinflation, food and medicine shortages, rising crime and broken water, power and transportation networks.