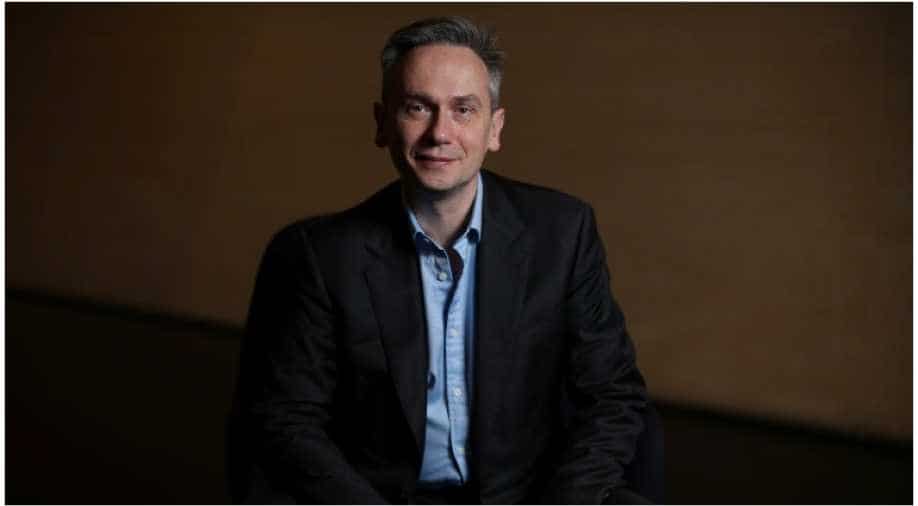 Jacques last month apologised at an Australian Senate enquiry into the destruction of the caves, saying there was no doubt the company could have made better decisions.

CEO of mining company Rio Tinto resigned as destruction of a 46 thousand-year-old sacred indigenous site came back to haunt him. Jean-Sébastien Jacques, who was leading Rio Tinto since 2016 parted ways with the company along with his two deputies. The development came after a shareholder outcry and bad PR due to Rio Tinto detonating a sacred aboriginal site in Australia. The site was 46 thousand-year-old.

Activists and investors said Rio had fallen short in an earlier board-led review into how the miner legally detonated rockshelters showing 46,000 years of human habitation at Juukan Gorge in Western Australia against the wishes of traditional owners. The review had recommended cutting short-term bonuses for some executives.

Jacques last month apologised at an Australian Senate enquiry into the destruction of the caves, saying there was no doubt the company could have made better decisions.

This drew international condemnation and damaged the miner's reputation for dealing with indigenous groups in its worldwide operations.

"What happened at Juukan was wrong and we are determined to ensure that the destruction of a heritage site of such exceptional archaeological and cultural significance never occurs again at a Rio Tinto operation," Rio chairman Simon Thompson said on Friday.

The traditional owners of the land, the Puutu Kunti Kurrama and Pinikura (PKKP) people said they had no comment on the executive changes, but would continue to work with Rio Tinto.

"We cannot and will not allow this type of devastation to occur ever again," the PKKP said in a statement.

Rio said a search was already underway to replace Jacques. The board praised his leadership and pointed to his sale of the group's coal assets, development of a climate change strategy and strong shareholder returns under his tenure.

Rio shares drifted down 0.7 percent in Australian trade, in line with a softer broader market.

The controversy, meanwhile, has spilled over to the rest of the sector, with BHP Group and Fortescue Metals Group both pledging to review mine plans that could threaten sacred sites as they step up talks with traditional owners.