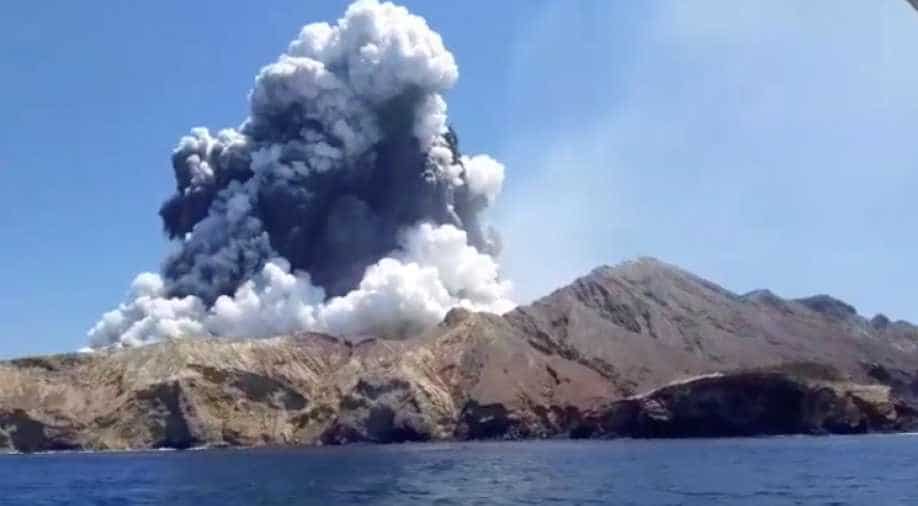 New Zealand police identified Seven of the nine people who were named missing.

Rescue work in volcano-hit  White Island is New Zealand continued to be hampered over fears of more eruptions and increased tremors.

Six people were killed in Monday's explosion at White Island. The police have however listed at least nine people missing after the volcano erupted on Monday. Authorities said at least 22 survivors were being treated.

The victims included day-trippers on cruise ships who were on the island when the volcano erupted. Australia said at least 11 citizens were unaccounted with PM Morrison announcing dispatch of military aircraft and medical crews to assist in rescue mission.

Prime Minister Scott Morrison said his government had "activated a repatriation plan to bring a number of Australians injured in the White Island volcano tragedy from New Zealand to Australia for specialist medical care."

The island attracts several thousand visitors each year as part of adventure travel. At least 10 people were injured after the blast threw steam, ash and rocks into the air which hit victims at high speed. Poisonous gases still continue to billow from the volcano restricting access for rescuers.

However, forecasters predict weather to deteriorate on Thursday even as pressure builds on authorities to start the rescue operation.

New Zealand police identified Seven of the nine people who were named missing.

Seismologists have predicted there is a 40-60 per cent chance of another eruption on the island.

Reports said at least 47 travellers were on the island when the volcano exploded.