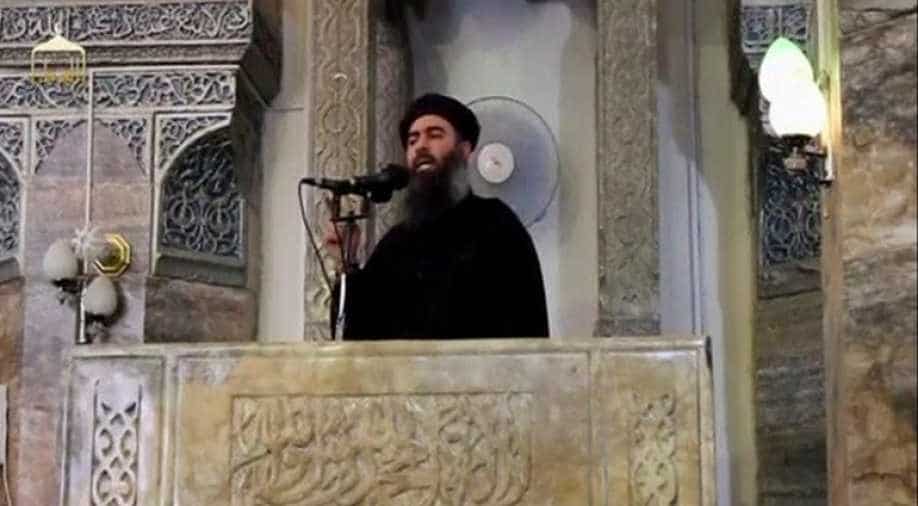 The Iraqi television channel al-sumaria said on Wednesday that according to 'local sources', the Islamic State leader Abu Bakr al-Baghdadi acknowledged defeat in Iraq. In the same message, the self-proclaimed caliph is said to have urged his men either to flee or to detonate themselves.

The news was picked up by the Press Trust of India and hence by several other major Indian media outlets without even raising a single shred of doubt on the authenticity of such a message sent by the IS chief.

According to an article published on the Saudi-owned channel al-Arabiya, the message recorded by al-Baghdadi was distributed among Islamic State preachers on Tuesday.

The main problem is that the original copy is not available anywhere and it is therefore impossible to independently verify it. Relying only on local undisclosed sources for a message of such importance is not enough.

It is necessary to conduct accurate analysis on the recorded voice and the related metadata before deciding that the message is definitely authentic.

In case the 'local sources' story turns out to be correct, this would be the first time that the Islamic State, through the voice of its leader has admitted defeat. The authenticity of the message is clearly doubtful. If even part of the remaining terrorists succeed in merging with the local population fleeing the city, they will represent a huge danger to Iraq.

Finding explosive and weapons is unfortunately very easy in the country and it takes only a small terrorist cell to plot a massacre, as recently seen in the capital city of Baghdad.

It is plausible that the Islamic State leader, whose whereabouts are presently unknown, has strategically ordered the fighters to try to flee and hide.

The organisation is evidently on its way to being militarily defeated in Mosul. Terrorists are now isolated in the western part of the city without any possibility to escape and the Iraqi army is advancing each day. It could take three more months, but it is undoubtedly the beginning of the end of the IS control over Mosul.

In this context it is in the obvious strategical interest of the organisation to preserve its fighters in order to reorganise later, to form new cells in other cities and prepare new attacks.

In the last few days, the Iraqi Army has publicly declared that Islamic State fighters are hiding among refugees fleeing from the war-torn neighbourhoods of Mosul.

From a strategic point of view, it is unlikely that al-Baghdadi decided to order retreat on a large scale and in a public way, releasing a message which could have ended up in enemies' hands and used against them.

It would have been pointless for al-Baghdadi to publicly admit defeat without negotiating a retreat or a safe zone for his fighters. The risk would be that all remaining troops could disorderly desert and run away, loosing the city in a few days and undermining the organisation's reputation even further.

Many IS fighters perceive death in battle as a glorious martyrdom in the war to defend Islam. Therefore, it is also very unusual that an organisation like the Islamic state admits defeat among its members. The military concept 'defeat' is not part of their political lexicon, at least not when they speak about themselves.

The IS strategy is to fight until the very end, whatever the cost. The Iraqi army, supported by US-led coalition, entered Mosul on the first days of November 2016. Since then, airstrikes and thousands of ground troops have had significant success, but the Islamic State has been fighting back. The IS have also stepped up guerrilla operations and suicide attacks against regular troops.

Losing ground in Mosul is certainly not good news for the Islamic state. Territory is important for the IS reputation: it supports their narrative of being truly capable of building a real caliphate.

The Islamic State did not proliferate only because of its territorial conquest alone, it thrived and spread mainly due to its ideological and theological doctrine.