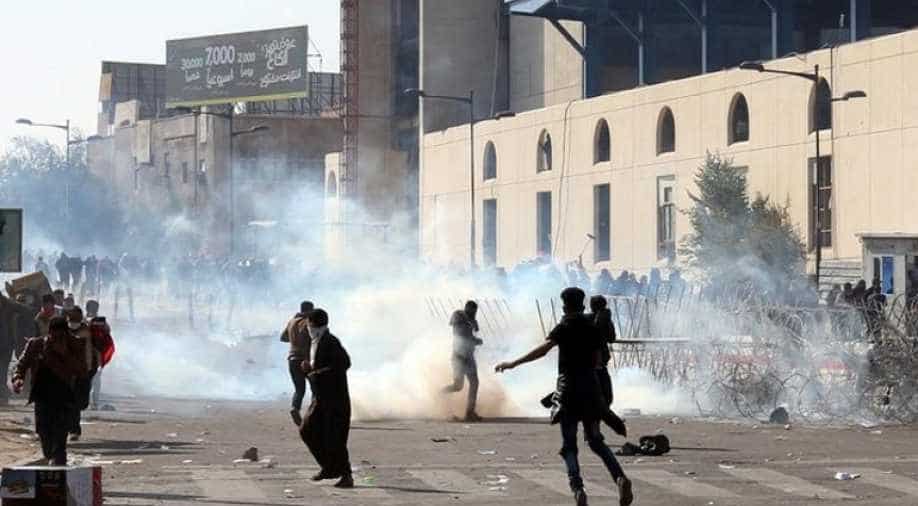 A car packed with explosives blew up on Thursday in southern Baghdad, killing at least 51 people and wounding 55, security and medical sources said, in the deadliest such attack in Iraq this year.

Islamic State, which is on the defensive after losing control of eastern Mosul to a US-backed Iraqi military offensive, claimed responsibility for the bombing in an online statement.

As it cedes territory captured in a 2014 offensive across northern and western Iraq, the ultra-hardline group has stepped up insurgent strikes on government areas, particularly in the capital Baghdad.

Security sources said the vehicle which blew up on Thursday was parked in a crowded street full of garages and used car dealers, in Hayy al-Shurta, a Shi'ite district in the southwest of the city.

The death toll could climb further as many of the wounded are in critical condition, a doctor said.

The bombing is the second to hit car markets this week, suggesting the group has found it easier to leave vehicles laden with explosives in places where hundreds of other vehicles are parked.

A suicide bomber detonated a pick-up truck on Wednesday in Sadr City, a poor Shi`ite suburb in the east of the capital, killing at least 15 people. That explosion took place in a street full of used car dealers.

US-backed Iraqi forces have dislodged Islamic State from most of the cities it captured in 2014 and 2015. The militants also control parts of Syria.

Iraqi government forces last month captured eastern Mosul and are now preparing an offensive on the western side that remains under the militants' control. The city is divided in two halves by the Tigris river.