'Remove sanctions': We have no intention to challenge or replace the US, says China 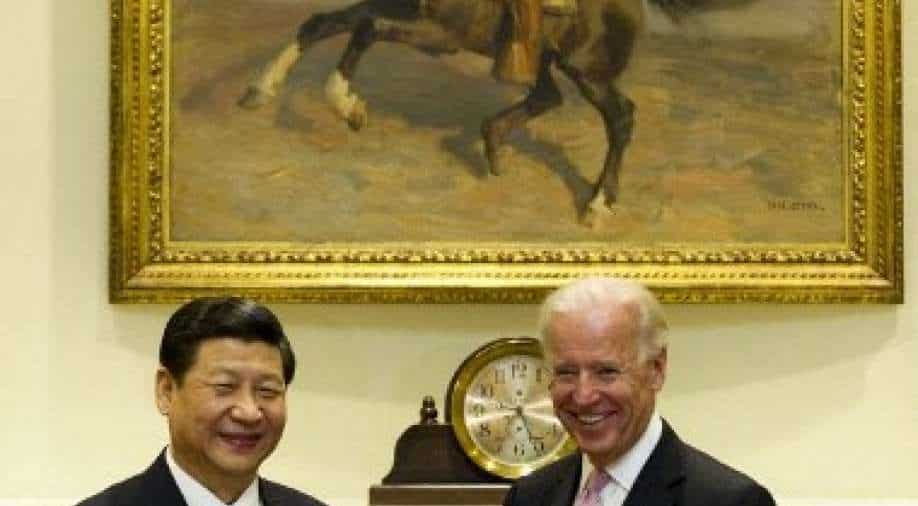 China's foreign minister Wang Yi on Monday called on the new administration under President Joe Biden to reopen dialogue between the two countries but also warned the US not to meddle in China's internal affairs.

"We have no intention to challenge or replace the US. We are ready to have a peaceful co-existence and common developments with the US, likewise, we hope the US will respect China's core interests, national dignity and rights of development," China's foreign minister said.

"We urge the US to stop smearing the Communist Party of China and China's political system, stop conniving at or support the erroneous words and actions of the separatist forces for Taiwan independence, and stop undermining China's sovereignty and security on internal affairs concerning Hong Kong, Xinjiang and Tibet, " Wang asserted.

"China and the US have different social systems and in different stage of development, different cultures and histories, so it is natural that both sides have differences and conflicts. What is key is utilising dialogue to get to know more about each other and not be defined by differences between both countries," Yi added.

Wang pointed to the recent call between Chinese President Xi Jinping and Biden as a "positive step". Washington and Beijing have clashed on multiple fronts including trade, accusations of human rights over the past few years under the former Trump administration.

"The door of dialogue with China has always been opened. We are always prepared to start an open and public dialogue with the US that is aimed at solving problems," Yi said, saying further that, "China is happy to see American companies in China achieve bigger success. And will take beneficial measures to make improve China's business environment."

China's foreign minister also called the US to  remove "unreasonable tariffs" on Chinese products and to "remove unilateral sanctions on Chinese companies, research and scientific institutions."