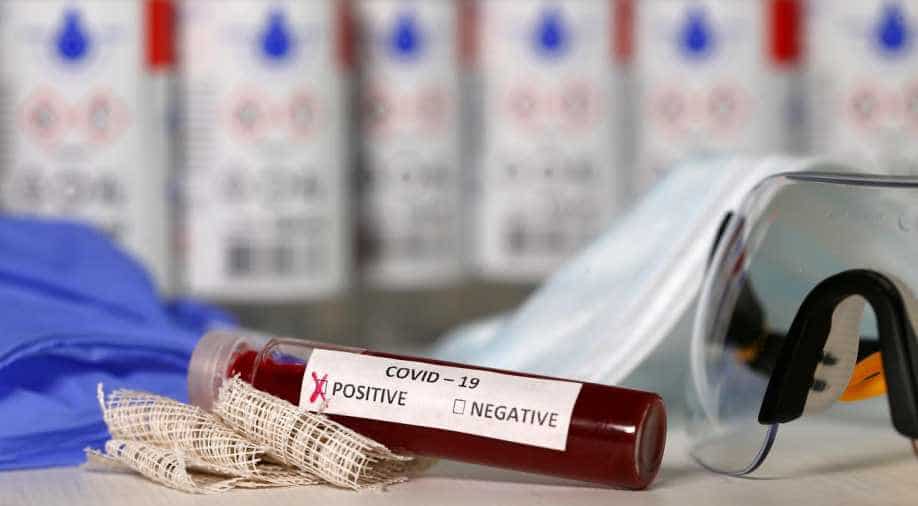 The world has tried different medicines at different junctures of COVID-19 touting it as the “cure” - hydroxychloroquine, remdesivir, and now dexamethasone. Even though all prove to be more effective than the last, no potent “cure” has come up yet.

A company - Regeneron has begun its stage-3 clinical trials of an antibody cocktail to ascertain whether it will be of any use in battling COVID-19.

Also read: Virus samples with 96% resemblance to COVID-19 were sent to Wuhan lab in 2013

Announced in a release on Monday, the biotechnology company claims that this late-stage trial will focus on the drug’s ability to protect people from catching the virus, especially if they have had close contact with an active carrier. The “prevention trial” is taking place at over 100 sites, with 2,000 patients participating in it, all in the United States.

Additionally, the drug has progressed onto phase 2/3 which is focused on treating the active patients of COVID-19. These will involve over 1,850 people who are hospitalised, and 1,050 who haven’t been hospitalised. This depends on the intensity of the virus in a particular host. This phase will be materialised across 150 sites in Brazil, Mexico, Chile, and the United States.

As per the press release, the company is running “simultaneous adaptive trials” to treat and prevent coronavirus infections. The trial in question has been undertaken in conjunction with the National Institute of Allergy and Infectious Diseases, which falls within the ambit of the National Institutes of Health.

The antibody treatment includes the doctors filtering through thousands of antibodies to pin-point the one that will fight COVID-19 most effectively. Following this trajectory, the company’s scientists chose two antibodies, and are hoping to use them in the medicine which will possibly protect people from the clutches of the virus.

What’s imperative here is the fact that the drug was able to reach such a late stage of trials, implying the company has found success in the results since it began trials early in June.

A new report by the United Nations recently claimed that if the source of such deadly viruses is found and analysed, we may be able to control such outbreaks in the future.

The COVID-19 pandemic has infected over 11 million across the globe spanning 188 countries, and has killed over 533,000. Over six million people have also recovered.