'Red Wedding', 'Winds of Winter' directors to team up for final 'GOT' season 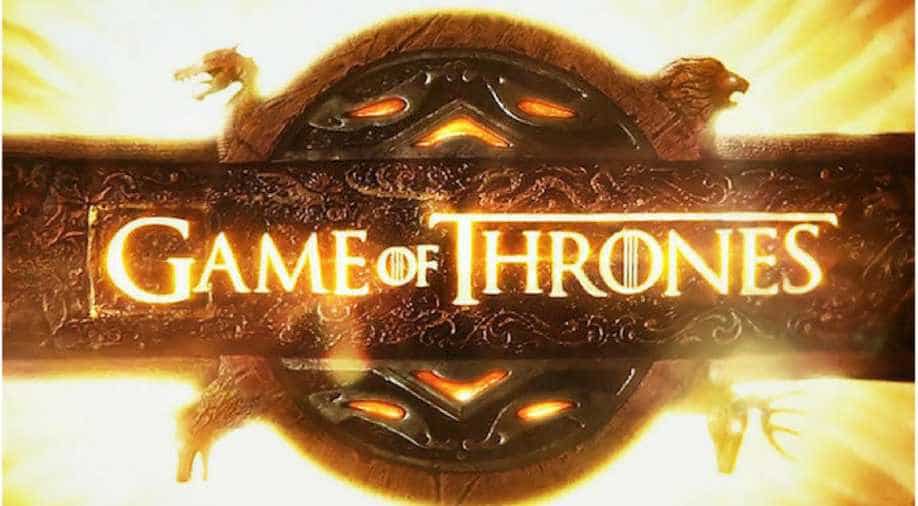 Season 8 will be Game of Throne's final season. It will have six episodes with a duration of over an hour. (Source: Wikimedia Commons) Photograph:( Others )

HBO is yet to announce the release date for Game of Throne's next and final season||The season finale will go to the showrunners?David Benioff and DB?Weiss who have previously directed one episode each

Popular fantasy series "Game of Thrones" is out with its final list of directors who will be working on the eighth and final season.

The final season will have six episodes in total which will be directed by David Nutter, Miguel Sapochnik, along with showrunners, David Benioff and DB Weiss.

David Nutter won an Emmy winner for best direction for his creations in "Game of Thrones". An industry veteran and dubbed as the “the pilot whisperer” for being able to successfully launch new shows, will be returning for the final season. He was the visionary behind episodes like the infamous Red Wedding episode "The Rains of Castamere," as well as the finales for Season 3 and Season 5.

Know that there are only 3 chapters of Got and after these we will be waiting an eternity for the next season... #GameofThrones pic.twitter.com/OahauFZF7r

Another Emmy award-winning director Miguel Sapochnik will be back in action in the drama series next season. He is the man behind action-filled episodes like "Battle of the Bastards," "Hardhome," and the Season 6 finale "The Winds of Winter."

Just finished Game of Thrones season 6. It completely blew me away ???? pic.twitter.com/gVKTckDHQ8

However, the season finale will go to the showrunners David Benioff and DB Weiss who have previously directed one episode each -- Benioff for episode 3, "Walk of Punishment," while Weiss created season 4 premiere, "Two Swords". The showrunners have written the majority of the show's 67 episodes but will be directing together for the first time.

It is being speculated that the showrunners will go on to shoot multiple endings to prevent leaks of the plot -- like they suffered throughout the official airing of season 7.

While there will be only six episodes in the final season, each will be over an hour long.