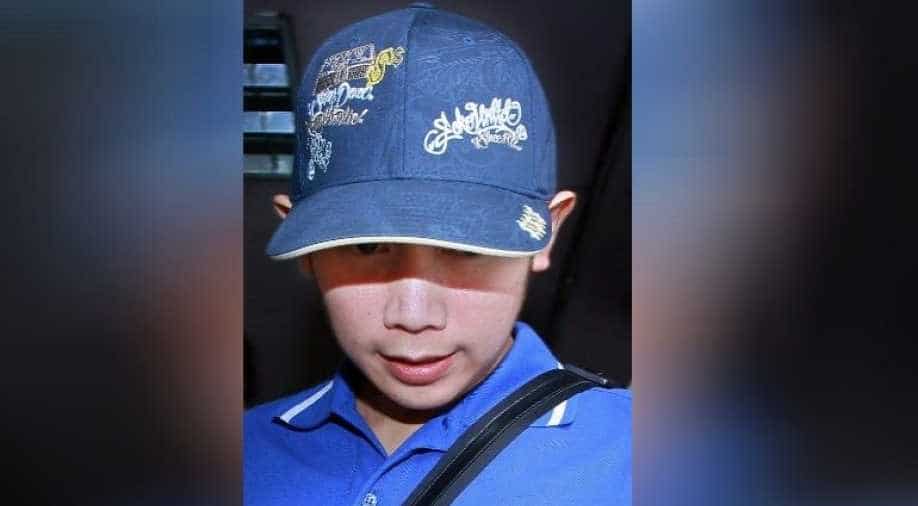 The energy drink giant heir allegedly knocked over and killed the police officer near his compound.

The charges against Red bull heir, who was accused of killing a Thai cop in a hit-and-run case, have been dropped, officials said on Friday, without giving any explanation.

Vorayuth "Boss" Yoovidhya in 2017 fled to Singapore, days before an arrest warrant against him over the 2012 incident was issued, leading to anger amongs the Thai people over the impunity wealthy individuals enjoy in the country.

Yoovidhya allegedly knocked over and killed the police officer near his compound.

Many charges issued against the energy drink giant heir expired in the interval between the accident and arrest warrant, during which he was seen to continue living a lavish lifestyle.

Thai police on Friday said the rest of the charges, including that for reckless driving, which can lead upto 10 years imprisonment, had been dropped.

However, chief police spokesman Lieutenant-General Piya Uthayo said the case could be re-opened if they find new evidence.

The current location of "Boss" is known, but his photographs have been circulated, which saw him living a luxurious life in London and partying in Bangkok.