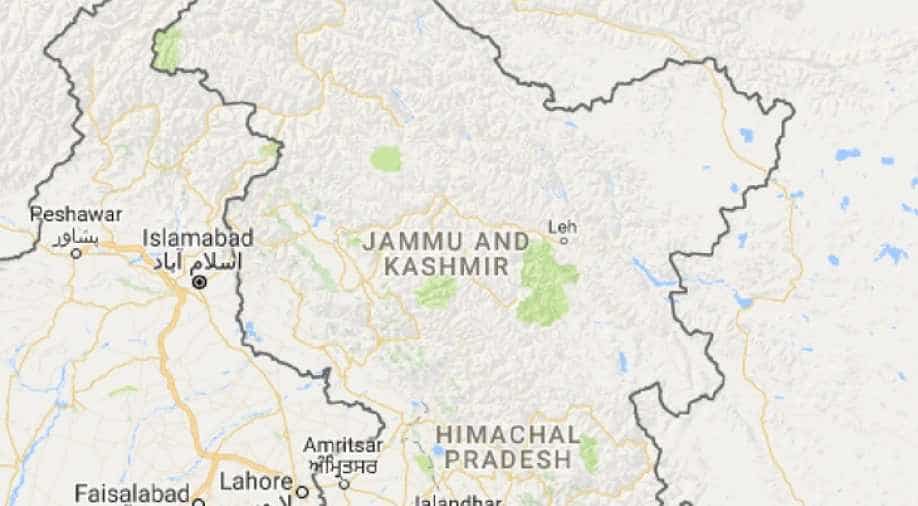 The epicentre of the quake was at the India -China border in Ladakh.? Photograph:( Others )

The quake, which was felt across much of the country including in the capital Seoul, struck at the shallow depth of nine kilometres near the southeastern industrial city of Pohang at around 2:30 pm, the Korea Meteorological Administration said.

The Korean peninsula rarely has to worry about significant quakes.

But seismic activity is closely monitored because a spike in activity is often the first indication that North Korea has carried out a nuclear test.

The South Korean port city of Pohang is the home to the headquarters of Posco -- the country's top, and the world's fourth largest, steelmaker.

The most quake recorded in the south was a 5.8-magnitude tremor that hit the southeastern city of Gyeongju in September last year.