Queen’s Royal Guard tries to step over kid after knocking him down, video goes viral 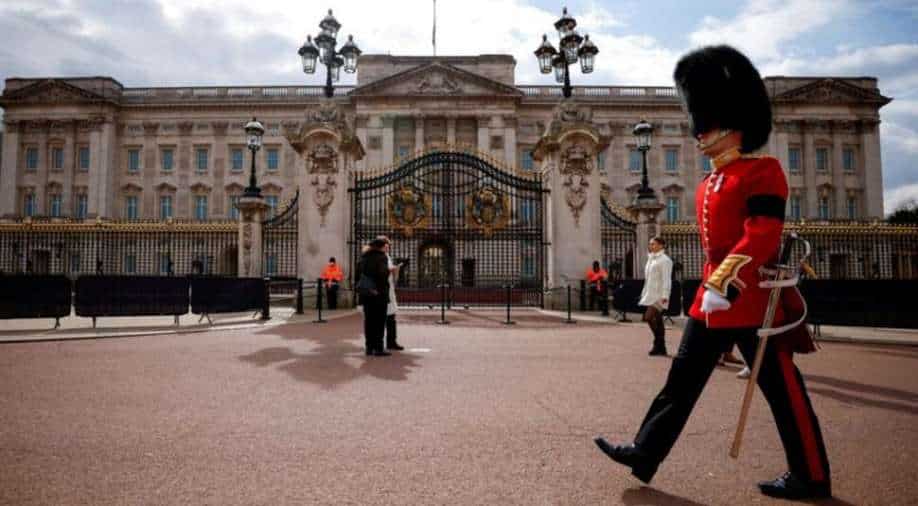 (Representational image) One of the Queen’s Royal Guards trampled over a kid who got in his way Photograph:( Reuters )

The clip purportedly shows a kid accidentally stepping into the path of one of the two guards who were marching in unison at the Tower of London in front of a small crowd.

One of the Queen’s Royal Guards trampled over a kid who got in his way during a routine patrol at the Tower of London. A video of the incident has gone viral.

The clip purportedly shows a kid accidentally stepping into the path of one of the two guards who were marching in unison in front of a small crowd.

However, instead of avoiding the kid, one of the guards shouts, ‘Make way!’ and then steps over the boy and carries on past the tourists.

Fortunately, the boy immediately got back up with no visible injuries.

According to reports, the kid was with his family who was spending their first day visiting England.

🚨 | WATCH: A kid gets trampled by the queen’s guards pic.twitter.com/xzv7W8I2F5

The video, which was initially shared on TikTok then on Twitter and reportedly viewed over 1.2 million times, has left people divided over the incident.

While one view argues that the guards could have applied common sense and avoided knocking down the kid, the other view contends that the blame should fall on the parents who were allegedly ignorant of the surroundings.

Following the incident, the Ministry of Defence issued a statement to the Daily Mail Online.

“We are aware of an incident at the Tower of London earlier today during a routine patrol. The Guardsmen on duty warned members of the public that a patrol was approaching but the child, unfortunately, ran out in front of the soldier unexpectedly.”