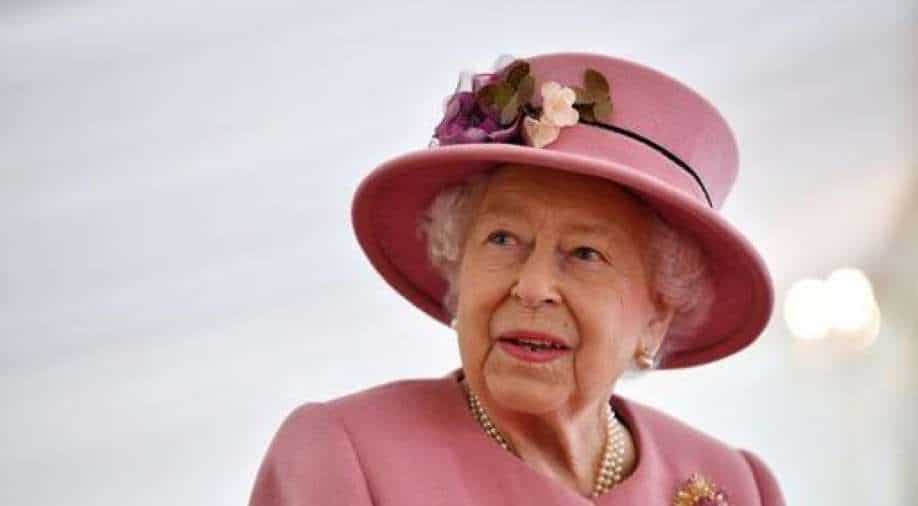 The grand 'State Opening of Parliament', a heavily choreographed and costumed ceremony led by the 95-year-old monarch, will this year involve face masks, social distancing, and fewer guests

Britain's Queen Elizabeth will present Prime Minister Boris Johnson`s post-pandemic agenda on Tuesday in a speech, in her first public appearance since the funeral of her husband Prince Philip.

The speech, written by the government, will set out the new laws that ministers intend to pass in the coming year.

The grand 'State Opening of Parliament', a heavily choreographed and costumed ceremony led by the 95-year-old monarch, will this year involve face masks, social distancing, and fewer guests.

The speech will set out Johnson's policymaking priorities as he plans Britain's recovery from the COVID-19 pandemic and seeks to fulfil the promises he made to voters in 2019 on creating new opportunities for left-behind regions and communities.

Since his election, Johnson's government has been overwhelmed by efforts to manage a coronavirus pandemic that has shuttered swathes of the economy and put voters in months of restrictive lockdowns.

Now, with Britain's vaccination programme far ahead of most international peers and the spread of the virus contained at very low levels, Johnson is hoping to revive his so-called 'levelling up' narrative.

The speech will contain reforms to the education system, including some to help adults access life-long learning. This is seen by ministers as key to reshaping the British labour force and making it better placed to adapting to new technologies in areas like climate change.

"These new laws are the rocket fuel that we need to level up this country and ensure equal opportunities for all," Johnson said in a statement before the speech. "We know that having the right skills and training is the route to better, well-paid jobs."

The Queen's Speech usually lasts around 10 minutes and is fleshed out by a raft of documents containing details of legislative proposals, consultation plans and other policy papers.

It is expected to detail plans for new asylum rules, reforms of the social care system and to make good a manifesto promise to scrap legislation which limits government's powers to call new elections.