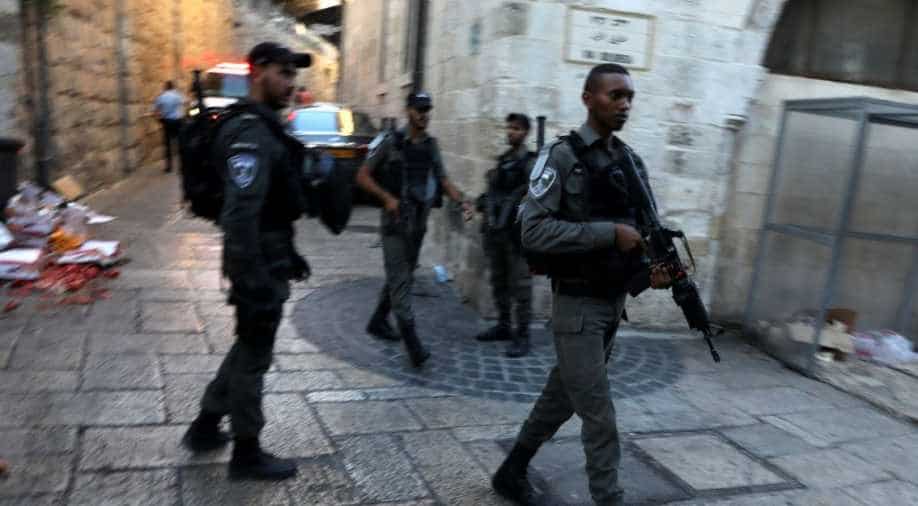 The Gulf state will provide $100 each to 50,000 poor families in the 'next few days', a statement from Qatar's Gaza Reconstruction Committee said late Tuesday.

Qatar has announced it will provide temporary support to 50,000 impoverished Gaza families as mediators attempt to broker a truce between the Palestinian territory's Islamist rulers Hamas and Israel.

The Gulf state will provide $100 each to 50,000 poor families in the "next few days", a statement from Qatar's Gaza Reconstruction Committee said late Tuesday.

The beneficiaries are being selected in coordination with the Hamas-led authorities.

Separately on Tuesday, cash-strapped Hamas announced that civil servants would receive the majority of their salaries for the first time in months.

Hamas has controlled Gaza since ousting forces loyal to the internationally recognised Palestinian Authority in a near civil war in 2007.

Since then, the Islamists have fought three wars with Israel, which maintains a crippling blockade of Gaza.

Egypt and the United Nations have been brokering indirect negotiations that would see Hamas end months of often violent protests along the border in exchange for Israel easing its blockade.

In an Israeli-approved deal, Qatar has started buying additional fuel for Gaza's sole power station, allowing planned outages to be reduced to their lowest level in recent years.

Qatar is a longtime ally of Hamas, an offshoot of the Muslim Brotherhood.