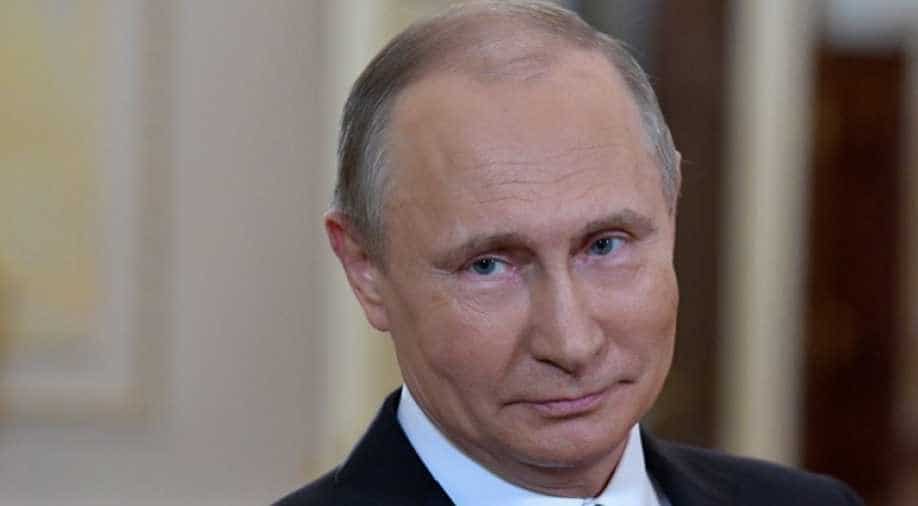 Putin made these remarks during a television interview on Saturday. During the interview, he also stated the possibility of anyone in the country to have been behind the 2016 US Presidential Elections manipulation except the Russian government.

"Maybe they're not even Russians. Maybe they're Ukrainian, Tatars, Jews - just with Russian citizenship," Putin stated during the interview.

"Maybe they have dual citizenship, or maybe a green card. Maybe it was the Americans who paid them for this work. How do you know? I don't know," the Russian President added.

Putin has been facing severe backlash for his comments. The American Jewish Committee on Sunday called Putin's statements similar to "the Protocols of the Elders of Zion".

"We are quite familiar with the oldies 'Maybe Jews run the world, maybe Jews use blood for their rituals, maybe Jews had slaughtered Jews in Poland'. Now comes the latest hit 'maybe Jews meddled in US elections'. Our government has to condemn strongly this statement #putin #jews," Ksenia Svetlova, a Zionist Union lawmaker tweeted.