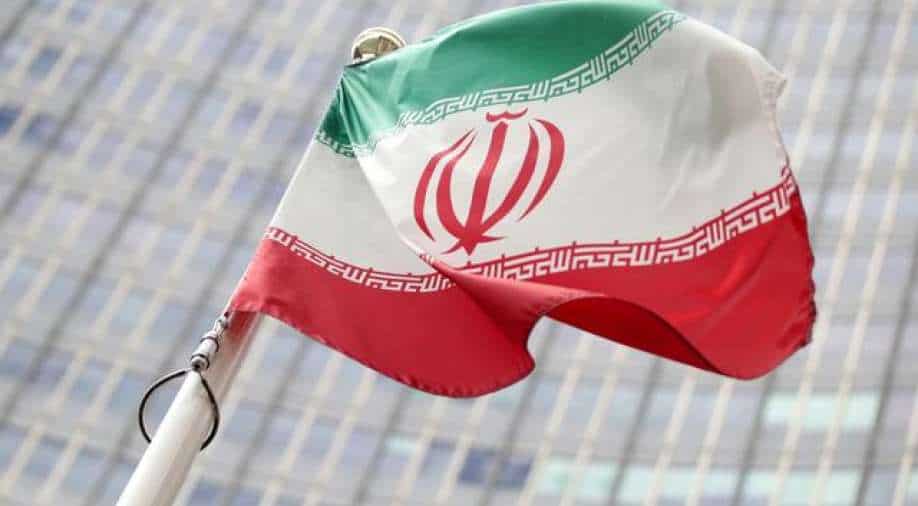 Several Iranian coastguard personnel were wounded after protesters attacked the coastguard base, said local media. As per the reports, the clash erupted after a young man was killed in a confrontation between the coastguard and fuel smugglers.

Dehaki was quoted as saying that the guards opened fire after they came under attack from the smugglers with fire bombs and other projectiles.

Iranian media said a 31-year-old Sirik resident was killed.
Hours later, villagers gathered outside the base to demonstrate against the killing, according to state television's Iribnews website, citing a local official.

Dehaki said the protesters, spurred on by "opponents" of the Islamic republic, launched an assault on the coastguard building, seriously injuring several members of the force and causing heavy damage.

This violence has come less than three weeks after deadly clashes with fuel smugglers in Iran's Sistan-Baluchistan province that borders Pakistan.