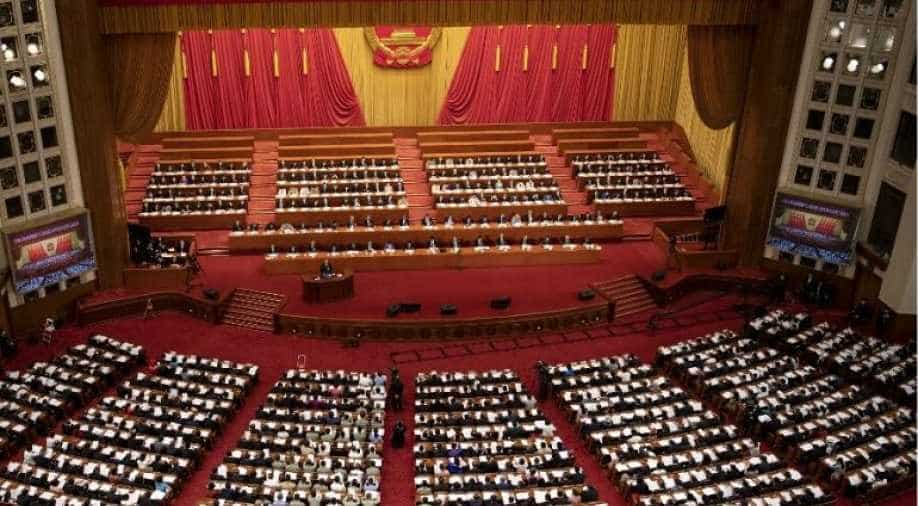 Propaganda is the safest bet while lying. It also is a very handy tool when covering the dirt. The Wuhan virus is an example.

It is not the first instance when China had to eat crow because of its propaganda. Take for example the numerous times when top Chinese ministers thought it was apt to speak in favour of Huawei while defending the conglomerate's association with the Chinese communist party.

There have also been instances where China was caught red-handed trying sell clips from Hollywood movies as its Air Force drill.

So many boomerangs later, why does China still indulge or devour propaganda? Over the years, propaganda has become an essential tool for the survival of the Chinese Communist Party.

In 1945 Mao Zedong said: "We should carry on constant propaganda among the people."

Seven decades on, the leaders of China are following in Mao's footsteps. Propaganda continues to be China's favourite tool be it for promoting the Communist Party, the military, Chinese orthodoxy or curbing dissent - at home and outside.

Propaganda is the safest bet while lying. It also is a very handy tool when covering the dirt. The Wuhan virus is an example.

When one shady lab and one wet market whitewashed an entire year for the world, China posted videos of the Chinese military delivering aid overseas. Not a word was said about the aid being faulty.

When the US questioned Beijing over its mishandling of the coronavirus. It replied with a lego video. When the world criticised China for quashing the Hong Kong pro-democracy movement, it scripted a video of the global media coverage on "Black Lives Matter" protest.

There was not a single frame on Taiwan, Tibet or Hong Kong.

Propaganda is the CCP's ventilator. Fake news is intrinsic to its survival. Facts, on the other hands, are poisonous. PLA propaganda videos are an example. The videos project the idea of the PLA as an invincible force - that's propaganda but the fact is the PLA has no combat experience.

But Beijing cannot tell you this. It goes to any lengths to hide this truth. Back in 2011, China tried to pass off a video from Tom Cruise starer 'Top Gun' as an Air Force drill.

It was an F-5 being passed off as a J-10 and of course, China was called out. History repeated itself a couple of days ago.

A video resurfaced that claimed the Chinese had administered oxygen to the Indian troops during the Galwan clash. It turns out, the video was from 2017.

There is another takeaway from this example. The role of individuals as propaganda machines. 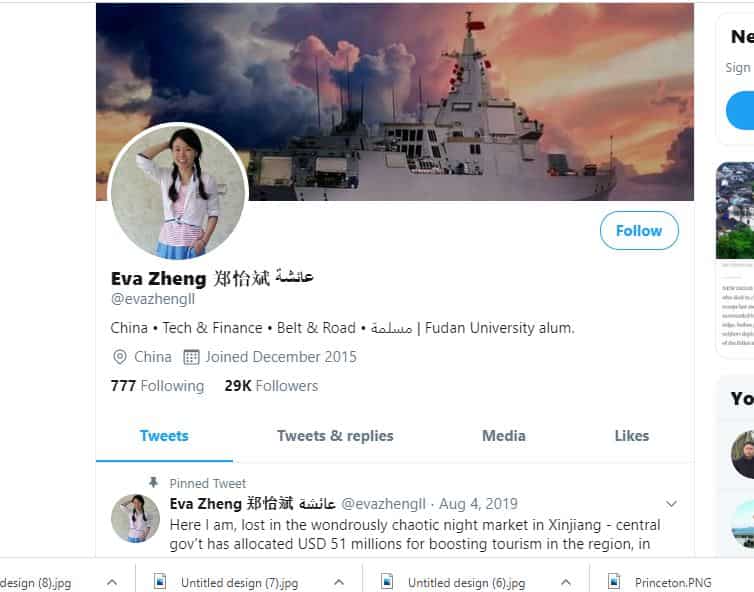 Her bio is vague, but bias crystal clear.

Days after Indian govt announced creation of Ladakh as a separate Union Territory, on September 11 2019, PLA told Indian patrolling border troops to go back from China side of LAC on north bank of Pangong Lake. 10 Indian security personnel were injured n 3 army boats were damaged pic.twitter.com/LR7lfwIJ3t

According to @narendramodi ji, "the clash didn't happen in Indian side", so Indian army crossed LAC unarmed to China side, indeed they were "brave", though unreasonable. https://t.co/GyifjG0qmf

Indian troops apparently crossed over to the Chinese side. And have a look at the latest tweet.

It's latest editorial talks about the politicisation of Hong Kong security law. An 836-word-long article which has not a single mention of the Sino-British agreement or the 50-year promise.

Similar reports can be found in Xinhua or CCTV or any Chinese media agency.  It blindly follows the instructions of their supreme leader.

According to Chinese President Xi Jinping, "spread positive propaganda for the correct guidance of public opinion".