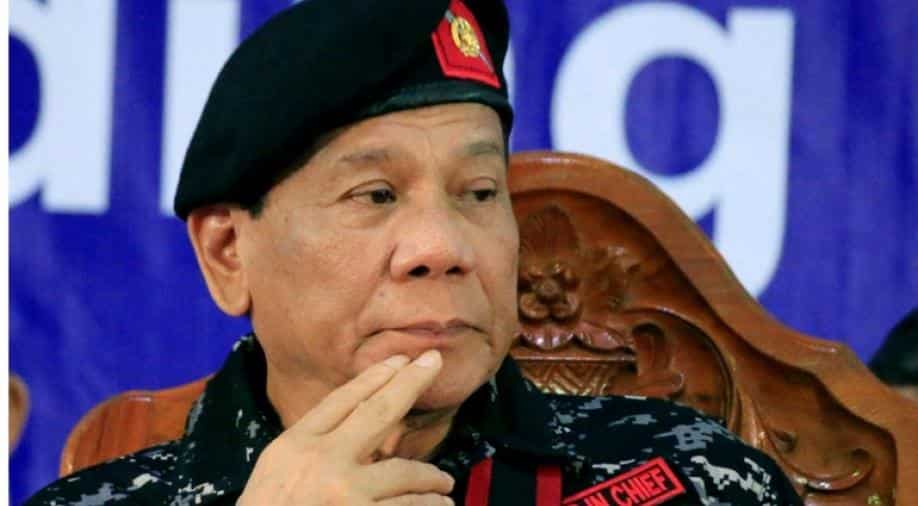 Philippine inflation jumped to an almost 10-year high in September, data showed Friday, putting pressure on President Rodrigo Duterte to act as the cost of food and fuel hit the country's poor in the pocket.

Consumer prices have risen every month this year, with food surging further after Typhoon Mangkhut, the world's most powerful storm in 2018, smashed into the country's northern agricultural heartland in mid-September.

Increases have been powered by a collision of factors including Duterte's massive spending on a broad infrastructure building effort, climbing oil prices and weak farm output.

Consumer price increases accelerated to 6.7 per cent, from 6.4 per cent in August, in the steepest climb since February 2009, the Philippine Statistics Authority said.

"We... understand that many are feeling the hit of a faster inflation rate, particularly those who toil so hard just to keep up," Duterte's economics team said.

The tens of millions who get by on less than $2 per day in the Philippines have been especially hard hit by the increase.

The government has boosted imports of rice, the national cereal staple, following shortages but authorities acknowledged Friday that grain prices remain "elevated" due to the typhoon.

Analyst Astro del Castillo told AFP the problem "will not be solved overnight" because some factors are beyond the government's control, such as oil prices. Global crude prices are sitting at a four-year high around $85 and there are warnings that they could break $100.

However, del Castillo said the people expect the president to do something about it.

"You've seen the (opinion) surveys. The people would like inflation to be the government's top priority," he added.

The Philippine central bank last month jacked up key rates for the fourth time this year, while also raising its inflation targets for this year and next.

Passage of a law lifting import quotas on rice and extra imports of other food items "could lead to an earlier return of inflation to within the target range in 2019", it added.

Analysts believe the pain may not be over yet, with interest rates expected to climb another full point in the next six months.

The Philippine peso has been hovering at 13-year lows, closing at 54.32 to the US dollar on Thursday -- making imports more expensive -- while the stock market has plunged about 17 per cent since December, making it one of the world's worst performers.