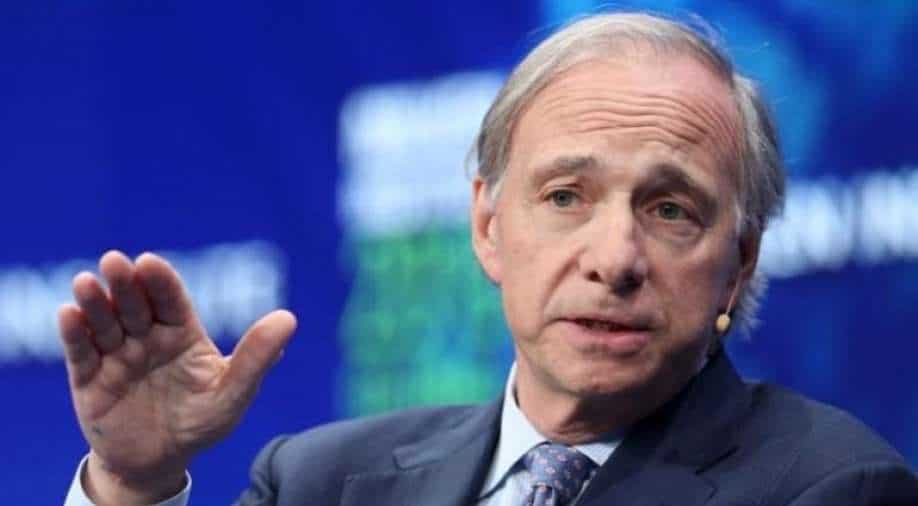 Dalio said China could be viewed as an existential threat to the United States, adding it is imperative to have more contact there, not less, to gain a better understanding of how the government operates

In an interview with BBC, Dalio said ''China is winning the economic race against the United States.''

Also read | Sore over 'Summit for Democracy 2021', China labels US democracy as 'weapon of mass destruction'

The 72-year-old is widely followed for his opinions on global problems and potential solutions.

Dalio said China could be viewed as an existential threat to the United States, adding it is imperative to have more contact there, not less, to gain a better understanding of how the government operates.

He believes that the United States is still in a "terrible financial state" and remains "terribly divided."

“[China is] four times the size population-wise [than] the United States. So, if its per capita income was half the size, the [economy] as a whole would be twice the size.

“So yes, that’s the character of the environment where it’s [China is] winning and it has a lot more likelihood of being much larger, stronger in most ways.”

His statement comes after he compared China to a "strict parent" when asked last week about the disappearance of dissidents.

After facing criticism, he had clarified comments he made last week in which he appeared to brush off human-rights abuses in China.

He said he “sloppily answered” a question during a CNBC interview, adding that he "didn’t mean to convey that human rights aren’t important.”

“I am an American who has lived my whole life in the US, experiencing the American Dream, and I believe in our system. At the same time, I have spent more than half my life in contact with China which has helped me understand their system as well,” he said in some tweets and a Linkedin post.