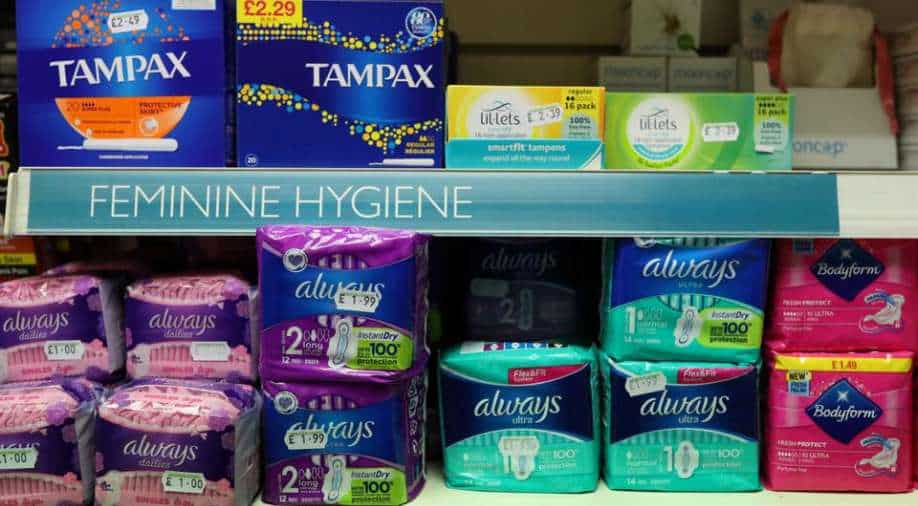 Treasury chief Rishi Sunak had committed to ending the tax on tampons and pads in his budget statement in March. The change, however, could only come into effect on Friday after Britain had finally left the economic orbit of the EU.

Supporters of the country's departure from the European Union also appreciated the decision. They pointed to the abolition of the tampon tax as an early positive change arising from Brexit.

EU law had prevented member states from reducing the rate of value-added tax below 5%, meaning the period products were treated as luxury items and not essentials.

Britain's treasury has previously estimated that the move will save the average woman nearly 40 pounds ($55) over her lifetime.