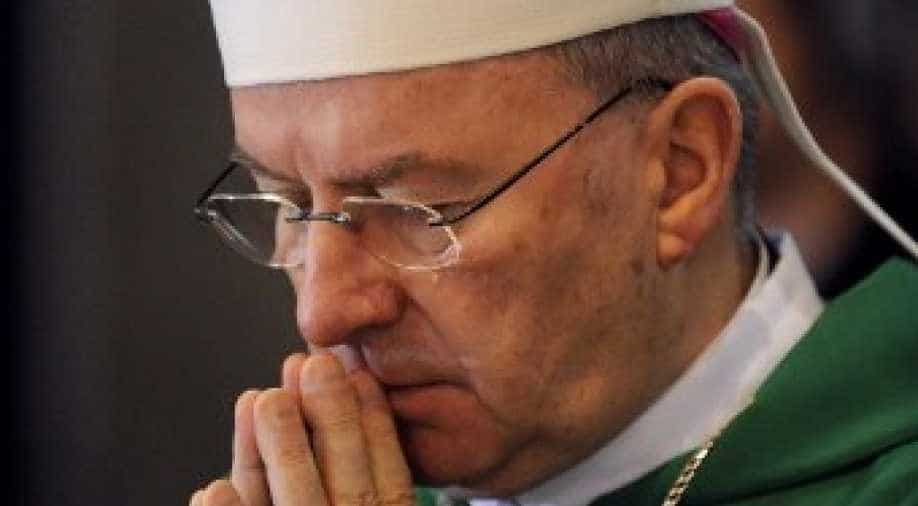 Ventura had resigned from his post after police had questioned him on sexual assualt charges. Ventura is set to appear in court in November.

Ventura had resigned from his post after police had questioned him on sexual assault charges. Ventura is set to appear in court in November.

He was also accused by four male of sexual misconduct. Ventura has denied the allegation. A similar complaint was also filed in Ottawa when Ventura was serving in Ottawa in 2008.

The church has been hit by a plethora of sexual assault charges in the past few years. Last month, Pope Francis has asked the Polish Bishop Edward Janiak to step down over alleged sexual abuse of children.

In March, Pope Francis had accepted the resignation of French Cardinal Philippe Barbarin,69 for failing to report an alleged paedophile priest. The French cardinal was accused by victims of ignoring child abuse cases.

A Lyon court had convicted Barbarin but a French appeals court had overruled it as Barbarin was given a six-month suspended jail sentence before it was overturned by the court. The judge said that Barbarin should have reported the incidents.

Last year, the Pope had abolished the rule of "pontifical secrecy" in cases of sex abuse investigations. The pope issued two documents which forbade imposing obligation of silence on those who report sex abuse or allege to have been the victim.

The documents known as rescriptum is when the Pope can use his authority to rewrite specific articles of canon law or parts of previous papal documents.