Polls open in Nigerian election after a week-long delay 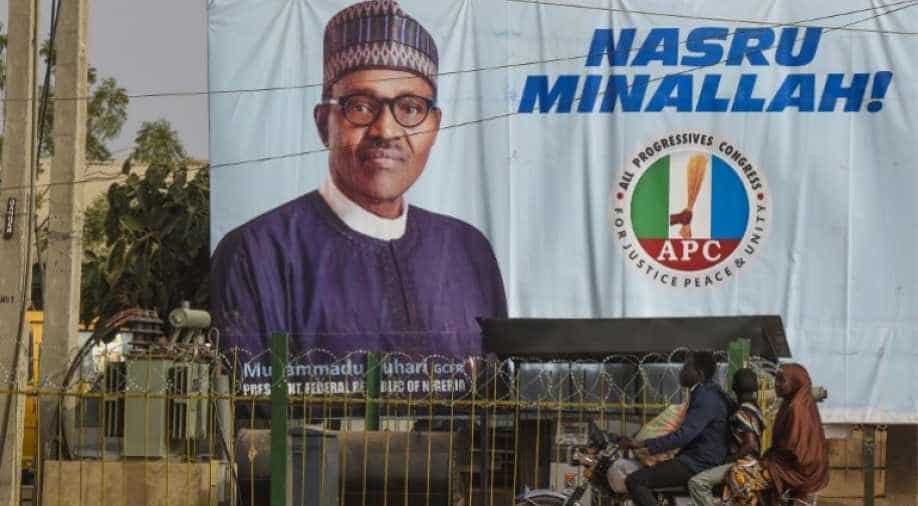 President Muhammadu Buhari was one of the first in the queue when the nearly 120,000 polling stations began opening at 0700 GMT.

Nigerians began voting for a new president on Saturday, after a week-long delay that has raised political tempers, sparked conspiracy claims and stoked fears of violence.

President Muhammadu Buhari was one of the first in the queue when the nearly 120,000 polling stations began opening at 0700 GMT. He voted in his hometown of Daura, in northwest Nigeria.

Buhari, 76, of the ruling All Progressives Congress (APC) party was accompanied by his wife, Aisha, and surrounded by a crowd of supporters.

As he emerged from the polling booth, he was asked whether he was confident of winning. "I will congratulate myself. I'm going to be the winner," he told reporters.

Buhari is seeking a second term of office but is facing a strong challenge from Atiku Abubakar, a former vice-president from the main opposition Peoples Democratic Party (PDP).

Abubakar was due to vote in his home state of Adamawa, in northeast Nigeria.

A series of explosions was heard in the northeast Nigerian city of Maiduguri just hours before the opening of polls in presidential and parliamentary elections.

Multiple blasts were heard at about 6:00 am, locals told AFP. There was no immediate indication of the cause but the city has been repeatedly attacked by Boko Haram Islamists.