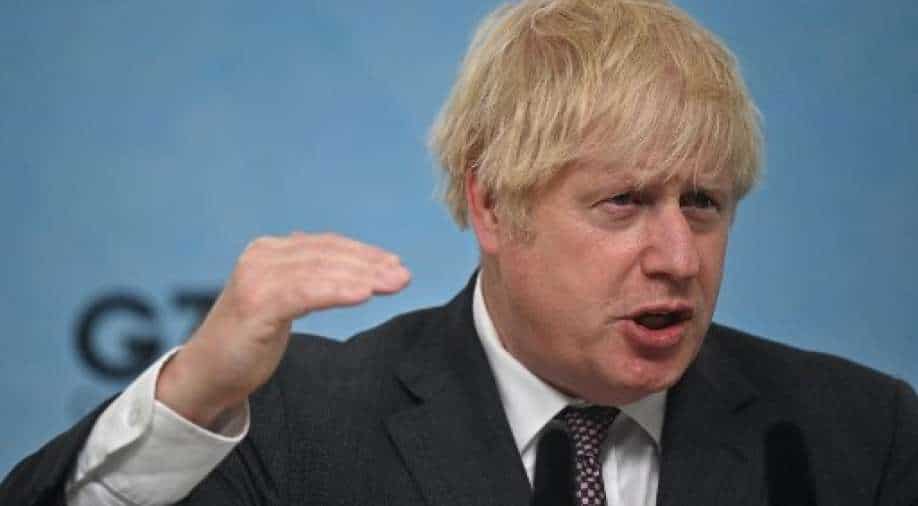 After nine European nations listed India's Covishield vaccine on their travel guidelines list, UK PM Boris Johnson said there was no reason why people who received Indian-made AstraZeneca COVID-19 vaccines should be left out of vaccine passport schemes.

The European Union is in the process of issuing digital coronavirus certificates for travellers in order to track their coronavirus vaccination status.

Estonia said it will recognise all the vaccines produced in India including Bharat Biotech's Covaxin.

Switzerland and Iceland have also approved the Covishield vaccine. European Medicines Agency (EMA) had earlier listed only four vaccines on its list leaving out India's Covishiled.

"I see no reason at all why the MHRA-approved vaccines should not be recognised as part of the vaccine passports and I'm very confident that that will not prove to be a problem," Johnson said as reports said at least 5 million people in Britain have taken the Covishield jab which is produced by Serum Institute in India.

The European Commission on Friday said it was looking for a "coordinated approach" for the best possible way to accept the Indian version of AstraZeneca's shot, Covishield.

The EU had earlier recognised the AstraZeneca, Pfizer-BioNTech, Moderna and Johnson & Johnson vaccines.

Boris Johnson's spokesperson had said that all AstraZeneca vaccines given in the UK are the same product and it will work with the European Commission on mutual recognition of certification.

India's foreign minister Subrahmanyan Jaishankar had earlier said that he had taken up the authorisation of the Covishiled vaccine during his meeting with EU representatives on the sidelines of the G20 foreign ministers meeting in Italy.