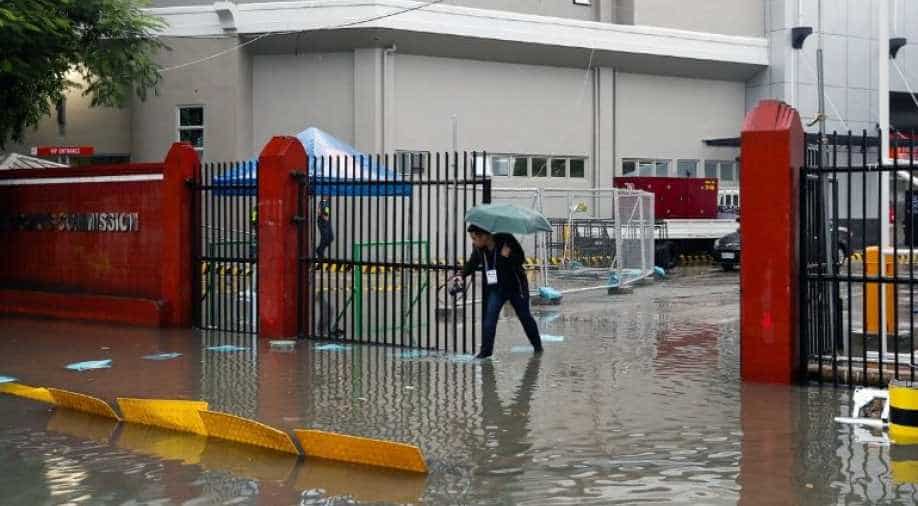 An average of 20 typhoons annually hit the Philippines, an archipelago of more than 7,000 islands

The death toll from a typhoon that hit provinces south of the Philippine capital rose to 10, disaster agencies said on Wednesday, pointing to precautions and compulsory evacuations as key in preventing more casualties.

Typhoon Kammuri, the 20th to enter the Philippines this year, hit land on Monday night, prompting forced evacuation of thousands of residents and cancellation of hundreds of flights. It also disrupted the schedule for some events in the Southeast Asian Games, which the Philippines is hosting until Dec. 11.

Five people died in the central Bicol region, including three who drowned, a local disaster agency said in a report. Five more were killed in a region south of the capital.

Sustained winds of Kammuri weakened to 100 kilometres per hour, with gusts of up to 125 kph as it heads towards the South China Sea. It is set to leave the Philippines on Wednesday night, the state weather bureau said.

An average of 20 typhoons annually hit the Philippines, an archipelago of more than 7,000 islands.