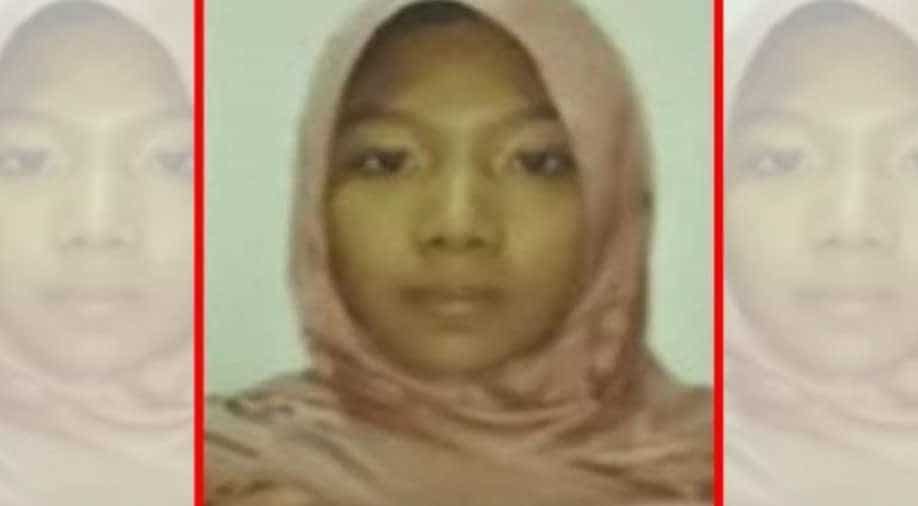 A woman who was allegedly planning a suicide attack has been arrested by the army in the southern Philippines during a raid.

The military reported that the woman was arrested during a pre-dawn raid and is suspected of launching a suicide bombing attack.

She has been identified as Rezky Fantasya Rullie who is Indonesian by birth, and is the partner of an Indonesian militant who was killed in Sulu two months back.

These details have been revealed by the Joint Task Force for the restive region in a statement.

Rullie is also being linked to the two suicide bombers who took lives of 20 people in an attack on a Catholic cathedral in Jolo early last year.

"We have been pursuing foreign terrorist suicide bombers in Sulu after the twin bombing of Jolo town (in August)," said Brigadier General William Gonzales.

"Rullie was first on our list since we have received intelligence reports that she is going to conduct (a) suicide bombing."

The military found a vest rigged with pipe bombs along with several other explosive components from a house in the Jolo. The house is being linked to the leader of a terror group Abu Sayyaf.

Along with Rullie, two other women have also been detained on the similar charges. Those two also seem to have partners in the same terrorist organisation.