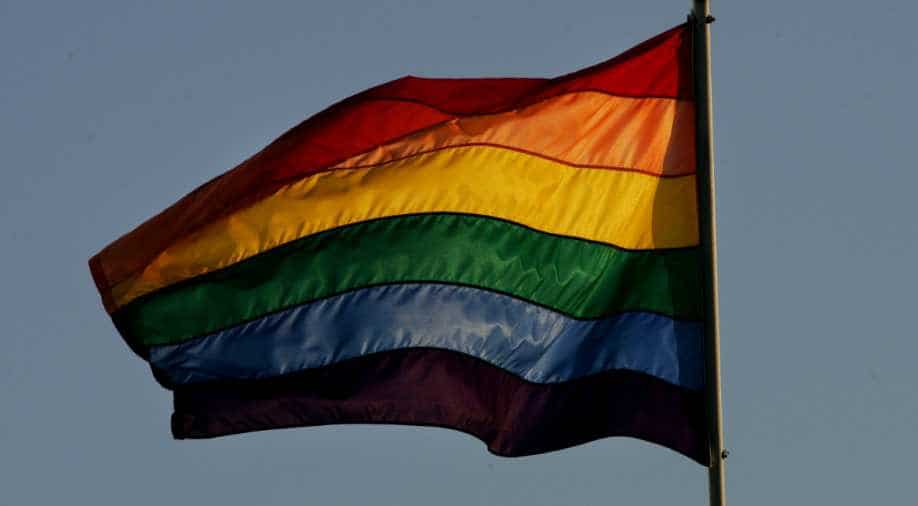 Representative image Photograph:(Getty)
Follow Us
Thousands of supporters of Peru's gay community marched through the streets of Lima in celebration of the annual pride parade on July 2 and demanded the courts recognise same-sex civil unions and gay marriage.

Parade participants dressed up in colourful costumes and sang and danced as they made their way through the capital.

This year's theme was "Without sexual and gender diversity there is no democracy".

Same-sex civil unions in Peru had been on the legislative agenda in 2014, but a bill legalising civil unions was shelved early last year.

The Andean nation does not recognise same-sex civil unions nor gay marriage.

The march was headed by vice-president elect Mercedes Araoz who said the incoming administration of Pedro Pablo Kuczynski hopes to expand protections for same-sex couples.

"As you well know, (President-elect) Pedro Pablo Kuczynski's plan, Peruvians for Change, has always talked about complete respect for individual freedoms. Here, we are talking about a constitutional right which we support and which must be expounded upon in the law and that is what we want to do," she said.

Participants also demanded the government do more to protect the rights of members of the LGBT community, who are subject to discrimination and hate crimes.

According to TLGB/PROMSEX human rights group, there have been more than 1,000 cases of violence and hate crimes against members of the LGBT community since 2012, when they started keeping track, but many are either not reported out of fear or not pursued by authorities.