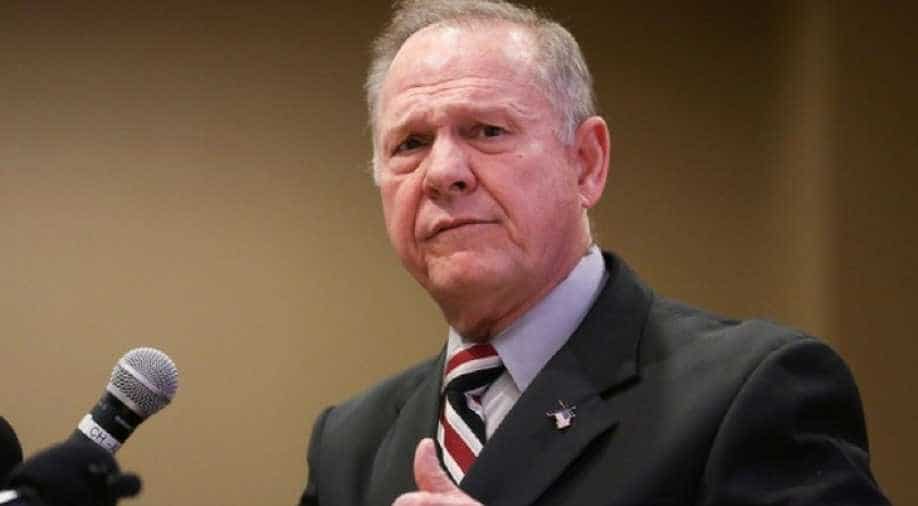 The Twitter audience is going berserk and destroying Keurig coffee machines in protest after the company pulled advertising from Fox News host Sean Hannity's show in response to statements made by Hannity about Alabama's US Senate candidate Roy Moore, who has been accused of sexual misconduct.

Keurig, 23, Me, Eloquii and Nature's Bounty all pulled their ads from the television show, in response to Fox host suggesting viewers to not jump to conclusions against Moore, according to reports.

Social media users have used the hashtag #BoycottKeurig and posted videos of them destroying the coffee machine.

I pulled an "Office Space" with my Keurig... Would be a shame if everyone else joined me in the Keurig Smash Challenge #BoycottKeurig #IStandWithHannity #SundayMorning pic.twitter.com/yEADeRC006

Liberals are offended by this video of a Keurig being thrown off of a building.

Please retweet to offend a Liberal.#BoycottKeurigpic.twitter.com/0qbHlmyqcA

Hannity tweeted on Monday that he was "humbled and speechless" and said that he will do a "give away of 500 coffee makers on his radio show".

I am humbled and speechless and frankly laughing my ass off. I love all my deplorable friends. Thank you and Game on!!

Deplorable friends, I am buying 500 coffee makers tomorrow to give away!! Details on radio and TV. Hint; best videos!!

Senate Republicans on Monday adviced Moore to quit from the Senate race as a fifth woman came forward with allegations Moore had sexual contact with teenage girls decades ago.

Moore has denied the allegations. Keurig has not made any comments yet.