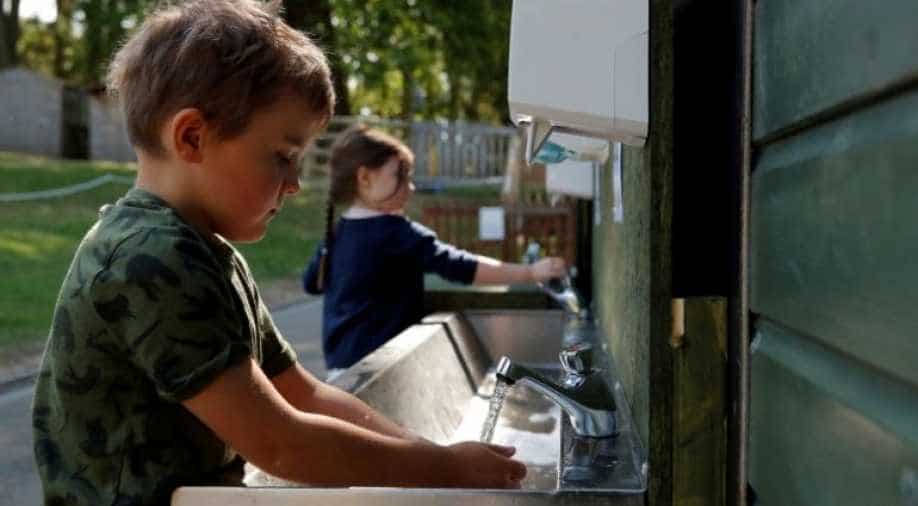 People aged below 20 are less likely to contract coronavirus and developing complications in case they do. A new research published on Tuesday claims that people below 20 are less prone to getting the killer virus.

The study also added that clinical symptoms of the virus show up in only a fifth of the adolescents and children who develop the virus.

Compiling data from 32 countries including Italy, Japan, China, Canada, South Korea, and Singapore revealed how symptoms of the virus appeared in people over the age of 70.

Also read: Initial COVID-19 vaccines may not prevent people from getting coronavirus

Owing to this contrast based on age, researchers believe that the global shutdown of schools will not have a major impact on the infection rates given the age of pupils, who are less likely to show symptoms.

The journal Nature Medicine recently published the study. The virus spreads rampantly among kids, and a lot faster than it does in adults, but has lesser impact given the reduced severity. Based on this position, the study compared the transmission of flu vs COVID-19 among school-going children.

"For COVID-19, there was much less of an effect of school closures," Rosalind Eggo, an infectious disease modeller told Reuters at The London School of Hygiene and Tropical Medicine.

Also read: Vaccine developed by AstraZeneca most likely to protect for a year: CEO

She topped it off with a warning and said these findings not be reworked in the real-world to understand if the results are different.

Based primary on data from six countries mentioned above, the study showed how the severity of the virus was different among different age-groups, and that people below the age of 20 were less likely, almost by 50 per cent.

Additionally, children aged between 10-19, those who contracted the virus, only 21 per cent showed symptoms of the virus.

"Countries with more young people may experience a lower burden of COVID-19”, the co-leader of the study told Reuters.