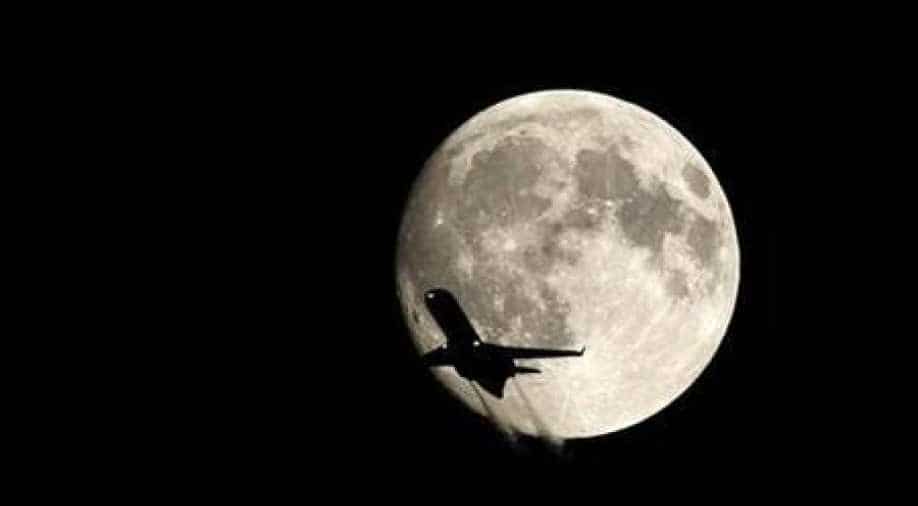 The task force is expected to be officially unveiled in the next few days, according to the officials.

The Pentagon is planning to form a new task force to investigate UFOs that have been observed by US military aircraft.

The task force is expected to be officially unveiled in the next few days, according to the officials.

Officials have long expressed concerns about the appearance of the unidentified aircraft that have flown over US military bases, posing a risk to military jets. Some believe they may be drones potentially operated by earthly adversaries seeking to gather intelligence rather than extraterrestrials.

Pentagon has even released three short videos showing US aircraft encountering these phenomena.

President Donald Trump in April called the footage "a hell of a video" and told Reuters he wonders "if it's real."

In May CNN obtained "hazard reports" detailing encounters between US Navy aircraft and "unidentified aerial phenomena" from the Navy Safety Center.

Trump to leave Washington on morning of Biden’s inauguration