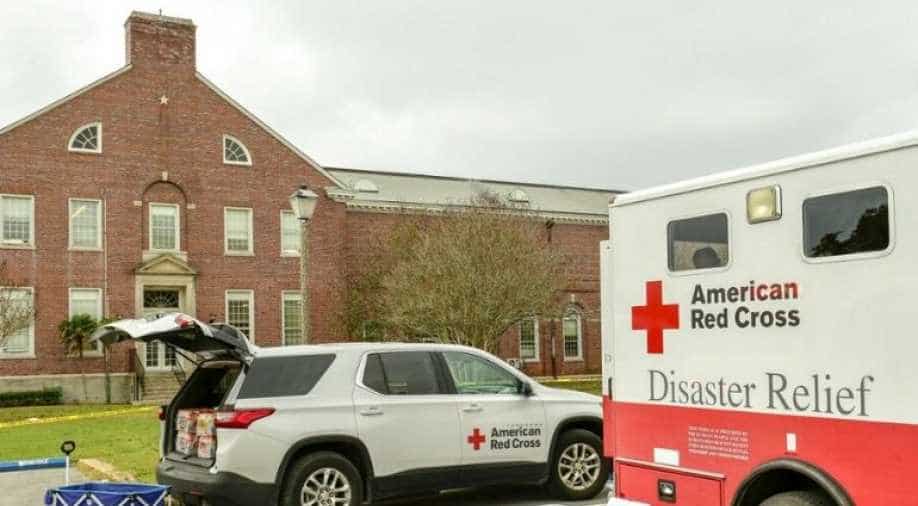 This handout photo released on December 7, 2019 by the Federal Bureau of Investigation (FBI) shows American Red Cross personnel on site after a shooting incident at a naval base in Pensacola, Florida on December 6, 2019 Photograph:( AFP )

The Pentagon announced today that it would enforce new restrictions on international military students in terms of access to guns on United States bases.

This news came in after a Saudi officer killed three American sailors at a naval base in Florida last month.

"Getting back to work does not mean getting back to business as usual. Going forward we will put several new policies and security procedures in place," Garry Reid, a senior Pentagon intelligence official, said in a statement. 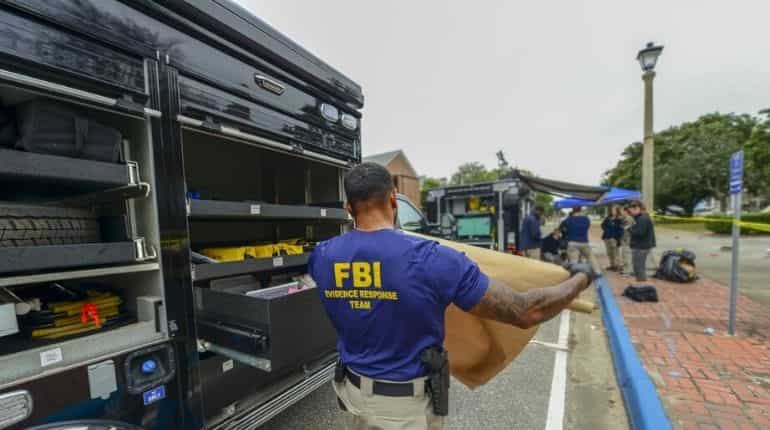 Image: This handout photo released on December 7, 2019 by the Federal Bureau of Investigation (FBI) shows FBI Evidence Response Team after a shooting incident at a naval base in Pensacola, Florida on December 6, 2019 | AFP

Besides the three sailors who were killed, eight others were injured in the attack at the Pensacola Naval Air Station in Florida. The gunman, Saudi Air Force Second Lieutenant Mohammed Saeed Alshamrani was later shot dead by a deputy sheriff.

In the aftermath of the attack, the US retaliated by grounding all Saudi pilots and restricting the 850 Saudi military personnel by limiting them to classroom training as part of a ''safety stand-down''. New vetting procedures may also show up. 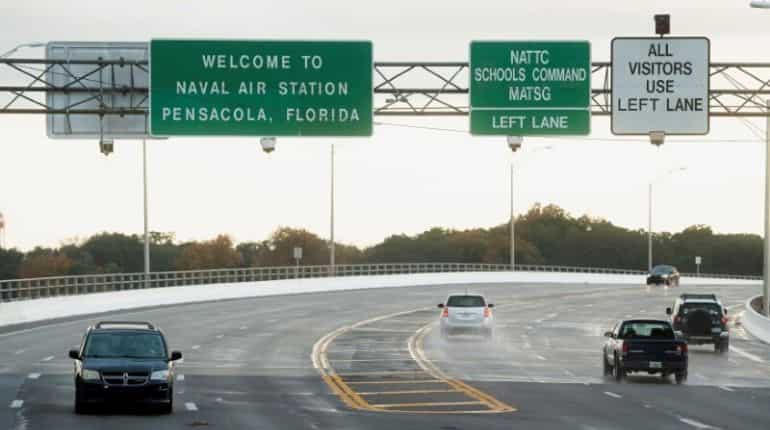 Image: Traffic on and off base is restricted after a member of the Saudi Air Force visiting the United States for military training was the suspect in a shooting at Naval Air Station Pensacola, in Pensacola, Florida, US December 6, 2019 | Reuters

Reid further added that normal functioning and training across military departments would resume soon once new procedures are put in place.

The US Defence Secretary Mark Esper will visit the base in Pensacola in Florida next week. Esper is expected to brief the base leadership.